Schoolboy Q is making the world know that he would be interested in playing the role of Tekashi 6ix9ine if a movie of the rapper comes to fruition.

He may have said it as a joke, but it comes at a great time when both Snapchat and hit Tv-show producer, 50 Cent are working to secure and put out content surrounding the rapper’s well-publicized trial.

Urban Islandz that social media giant SnapChat will be airing a docuseries focusing on the “Gummo” rapper’s trial. The series should include celebs such as DJ Akademiks, Ebro Darden, Adam22, Tory Lanez, and Cuban Doll. This may be a good place for Schoolboy Q stage his debut and showcase his acting chops. 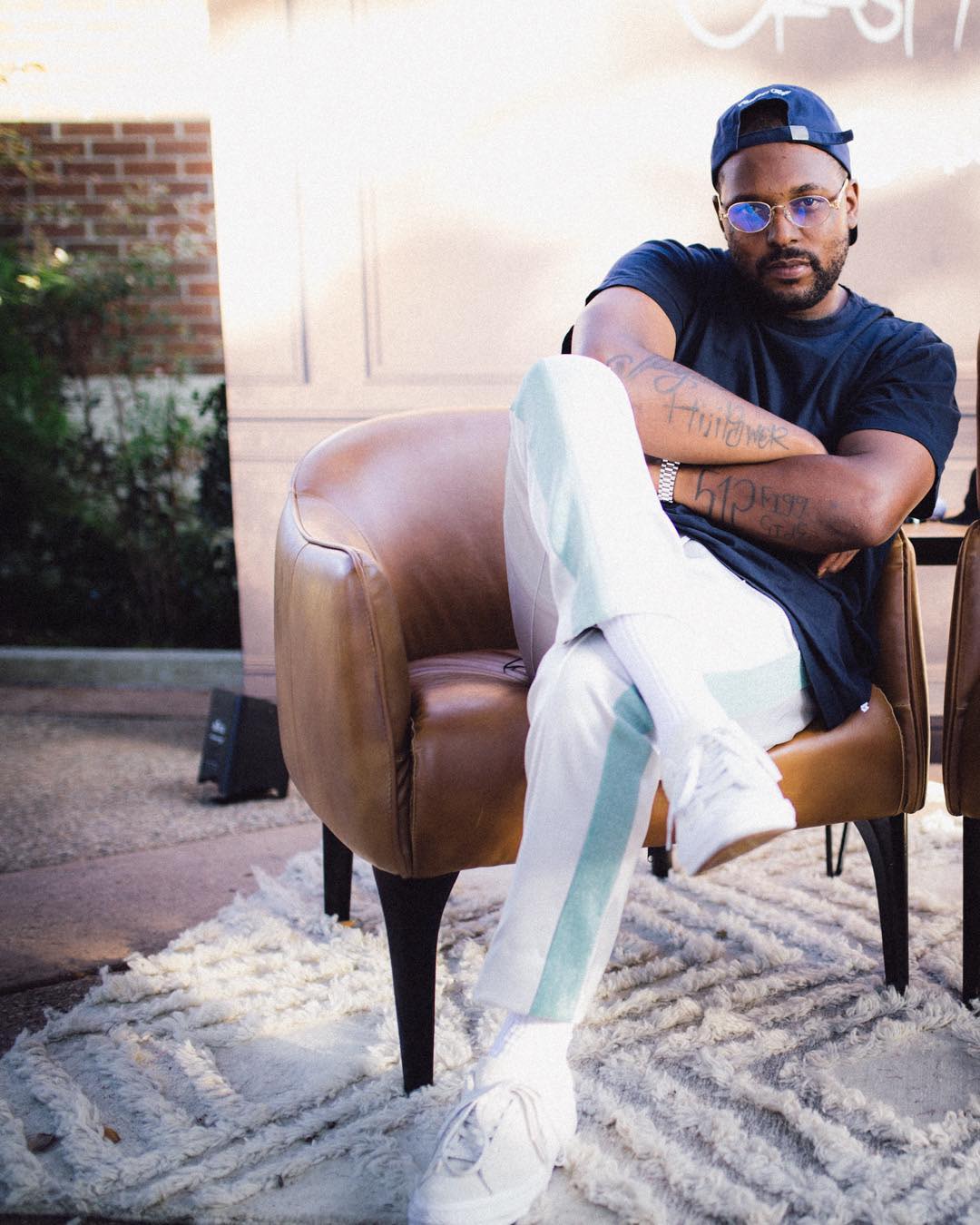 If he does not get the breakthrough via Snapchat, he may just find better luck with fellow rapper 50 Cent. With Power currently being one of the hottest TV shows out right now, it is no surprise that 50 Cent is set on adding a biopic of Tekashi to his list of productions. Even though Curtis James Jackson III did not officially confirm the acquisition of the rights, his reply to a social media comment shows that there could be negotiations going on in the background. When @therealflavorcreator asked if he bought the rights for the biopic, he replied, “I’m working boy.”

It would be interesting if 50 Cent was to secure the rights since he has been blasting Tekashi 6ix9ine for his snitching ways ever since the start of the trial. It seems good business is just good business with Curtis.

Daniel Hernandez, better known as Tekashi 6ix9ine, was slapped with a slew of charges including racketeering, which would have seen him facing a minimum of 47 years behind bars. He copped a plea deal to significantly reduced his sentence on the grounds that he testifies against his fellow Nine Trey Bloods gang members.

Let us hope that Schoolboy Q has been doing his research on the incarcerated rapper’s life before and during the trial so that he can smash the audition if the opportunity does present itself.

THe 6 9 movie gone be crazy… I Hope I get a role in it. I just wanna play one of tHe snitcHes ?