By now the name “Jahvy Ambassador” should be familiar to dancehall fans as the Vendetta boss always gives him a shout out on tracks that the two work on together.

Jahvel “Jahvy” Morrison is a Jamaican producer in his early 20s. The Tru Ambassador Entertainment label founder is a past student of the Edna Manley College for the Visual and Performing Arts where he studied music education. Jahvy has worked on several productions with Alkaline including songs like “Mirage” and “Heartless Killaz” – two of the deejays hits from last year where in the intro of both songs we hear Alka say, “Mi dawg Jahvy produce da one ya yu zeet.”

Since then the Young Lawd and the Tru Ambassador producer have worked on several more tracks together. They recently reunited to create the diss track ‘Death Announcement’ following a dancehall war being declared between Vendetta and the 6ix. 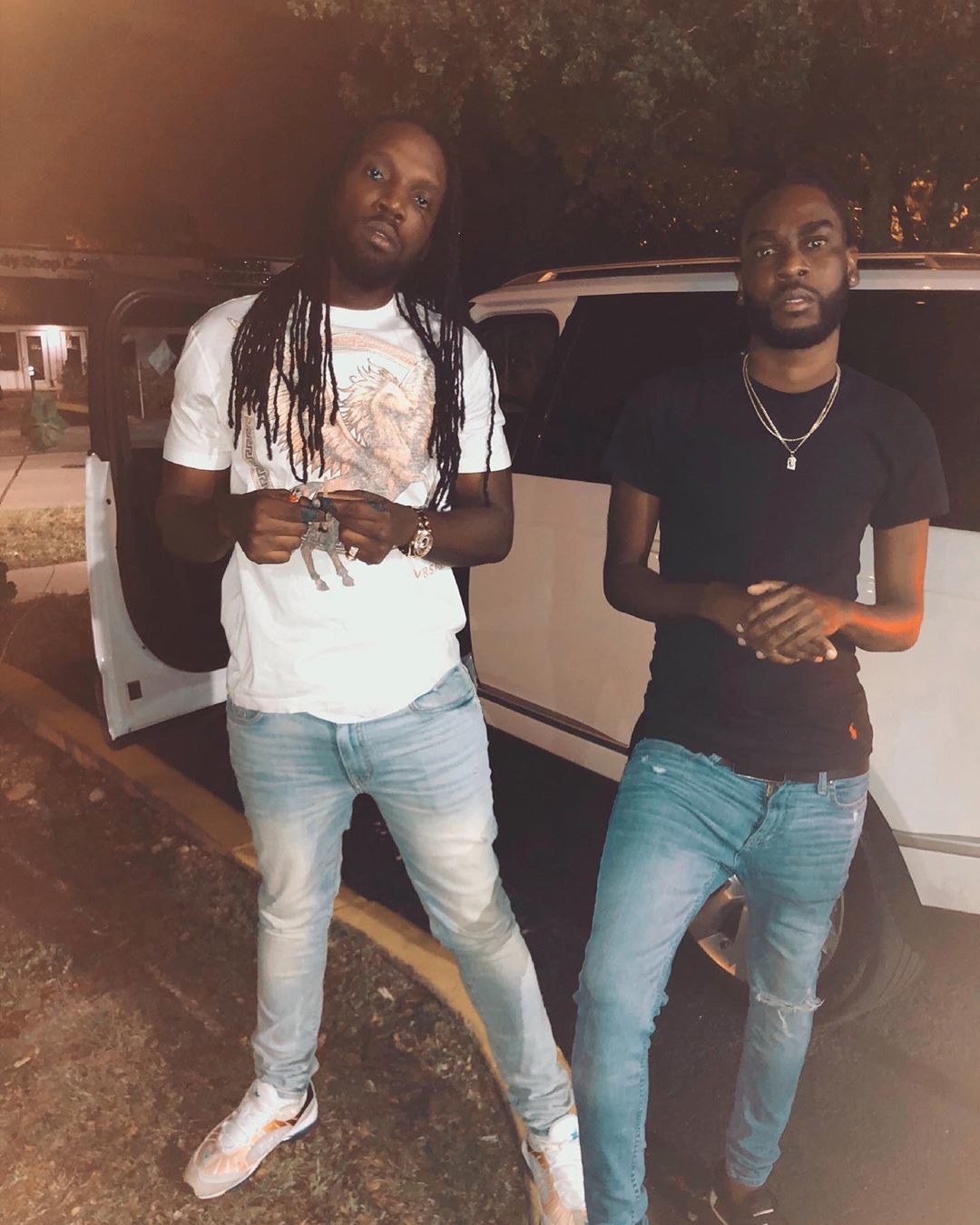 The producer says him and Alkaline get along really well. In a statement to the Observer Jahvy had this to say about the popular deejay, “We have a musical chemistry and it only augurs well for the music. Alkaline is an artiste that I have a lot of respect for and likewise, he respects what I bring to the table as a producer,” he said.

The ‘Elite Only’ producer has also worked with other popular artistes like Jahmiel, Teejay, and Sashie Cool and has plans to release more songs with Alkaline and dancehall singjay Kranium for the rest of this year. He’s also tried his hand in another area of entrepreneurship and with merchandise to enhance his trademark. He released branded apparel for his label Tru Ambassador Entertainment in the form of T-shirts and hoodies.

Jahvy has definitely made a name for himself in dancehall this year. We won’t be surprised to see other big artistes scrambling to work with him soon.