Could the Alkaline and Squash beef turn physical?

Some members of the dancehall community fears the ongoing feud between the Vendetta and 6ix camp out of Mobay could become more than just a musical clash. Last month, Urban Islandz reported that Squash threatened to put hands on Alkaline on sight. Even though he did said it in his diss track “Pinocchio,” he did add that he is dead serious about it. Some folks inside his 6ix circle are of the view that he is angry that his rival mentioned his late brother who was killed by police officers.

Famous Jamaican psychologist Dr. Leachim Semaj recently weighed in on the topic while pointing out certain parallels of this war with past feuds in dancehall like the infamous Gully/Gaza feud between rivals Mavado and Vybz Kartel. If you’re too young to remember the details of that feud, it spans way beyond dancehall music; it was entire communities put against each other until it spilled over in schools where kids pick sides, and it often turns physical. 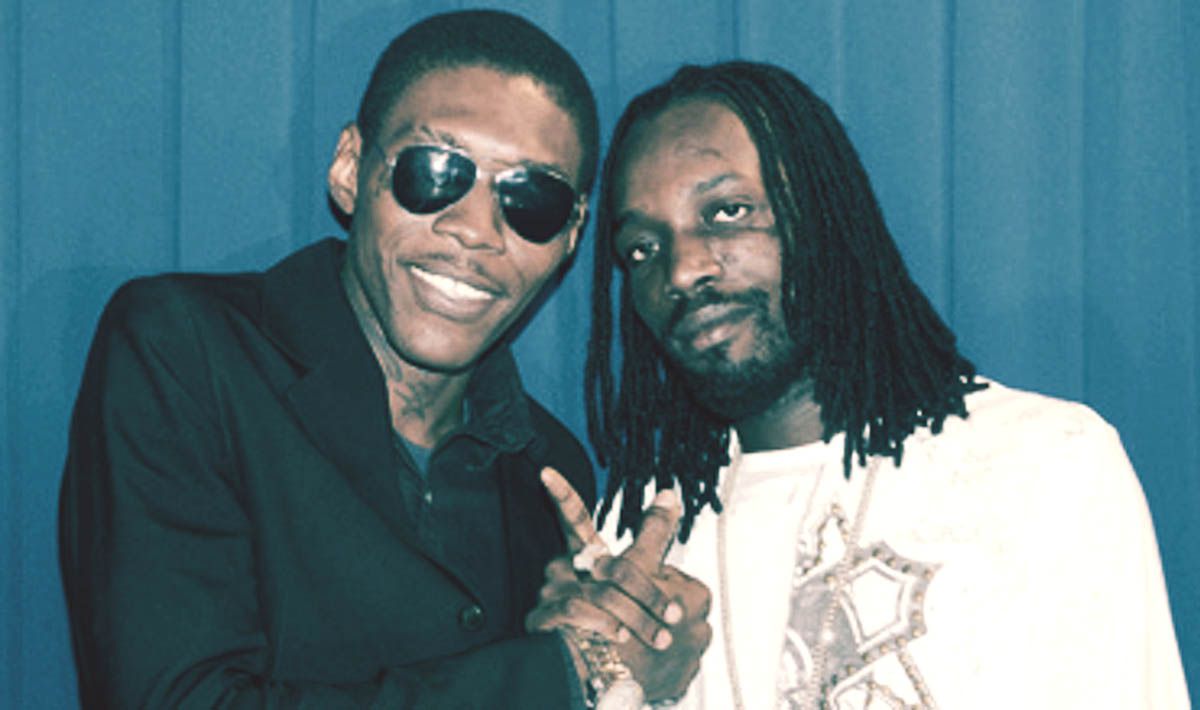 The Gully/Gaza feud eventually make its way outside of Jamaica and spread to the broader Caribbean and other markets that heavily consumes dancehall music like North America, Europe, and parts of Africa. The remnants from that war can still be felt in dancehall a decade after Mavado and Vybz Kartel called a truce.

“A lot of people have no life outside of their music hero so that identification becomes outblown and can become ugly,” Semaj noted in an interview with the Star. “Oftentime even if it is imagined, the persons involved really have no desire to calm it down because it creates more excitement for them.”

So far the Vendetta/6ix war remains a lyrical battle of who has the better diss songs, but there are some fans, a minority, who are taking to social media to showcase weapons, perhaps in an effort to prove which side of the divide has the “badder” supporters. This is where the problem lies because some fans may take it a step too far and potentially try to hurt fans of the other side, all while the artistes are keeping their beef on the airwaves.

In closing, I want to make a direct plea to the fans to keep the war lyrical. It’s music, it’s entertainment, and it’s the DNA of dancehall. Let’s all just enjoy it.