Beenie Man is letting the world know that he is no deadbeat dad.

Dancehall Queen Carlene may have struck a nerve, with her recent social media rant in which she asserted that her baby daddy Beenie Man, who was not in attendance at their teenage daughter Crystal Davis’ graduation, is a deadbeat father. Since that post, The Doctor has been making a concerted effort to keep fans in the loop about the progress and accomplishments of his younger children.

“My daughter Maiya and her team copped a National Gold medal at this year’s JCDC Festival of the Arts,” Beenie Man posted on Instagram on Sunday along, with a photo of the smiling child. “I am so proud of you baby girl. You were always a star but now you have the trophy and medal to prove it.” 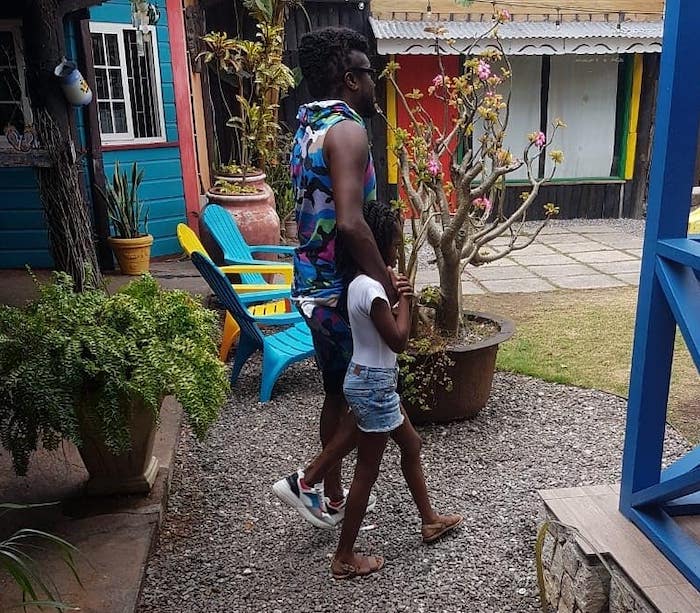 But while many viewers posted congratulatory messages, others chose to make a mockery of the self-proclaimed Old Dawg.

“This fine foot man full up a pickney sah,” justice posted. Another fan wrote, “Jesus, a so much pickney him have…smh.”

But some fans came out in robust defense of the artiste, while others both congratulated and chided the artiste for what they deemed as him having too many children.

“Some a unuh give unuh baby father one picney and unuh can’t get lunch money or back to school money from him… But unuh a worry how much kids Beenie Man get…,” one fan declared.

On the other hand, mclean wrote: “Congrats baby girl and dad, birth control is there for both male and female, that’s all mi av fi say.”

My Daughter Maiya and her team copped a National Gold Mesa at this year's JCDC Festival of the Arts. ??? I am so proud of you baby girl. You were always a star but now you have the trophy and medal to prove it. #JCDC #NationalGoldMedalist #IronLikeALion

A few days ago Beenie re-posted a photo and video of himself and his ex-wife Michelle D’Angel Downer, at his young son Marco Dean’s graduation, a week after Carlene’s video surfaced. In an apparent swipe at the former Dancehall Queen, he captioned that video: “This is when the parents put the child first and not themselves.@dangelmusic Appreciate yuh every time.

That video, like Sunday’s post, attracted its fair share of congratulations and bashing of the 45-year-old artiste, as well as recommendations for himself and D’Angel to reunite.