Eek-A-Mouse says he will not be waving the gay flag in Jamaica because it could cost him his life.

Some folks are saying that Eek-A-Mouse is mentally ill, while others are saying that he has been gay for a very long time. The dancehall veteran insists that he is neither crazy nor gay, but just has different views from traditional reggae/dancehall artists. Mouse went viral this week after he posted a video of himself waving the rainbow-colored flag while proclaiming his love for the LGBT community.

“I won’t wave my gay flag in Jamaica,” Eek-A-Mouse said. “I’ll be a dead rat. But who knows, when I’m just a mouse. I don’t care if they think I am gay or not. A few journalists were asking back in the day when I wore a certain costume.” 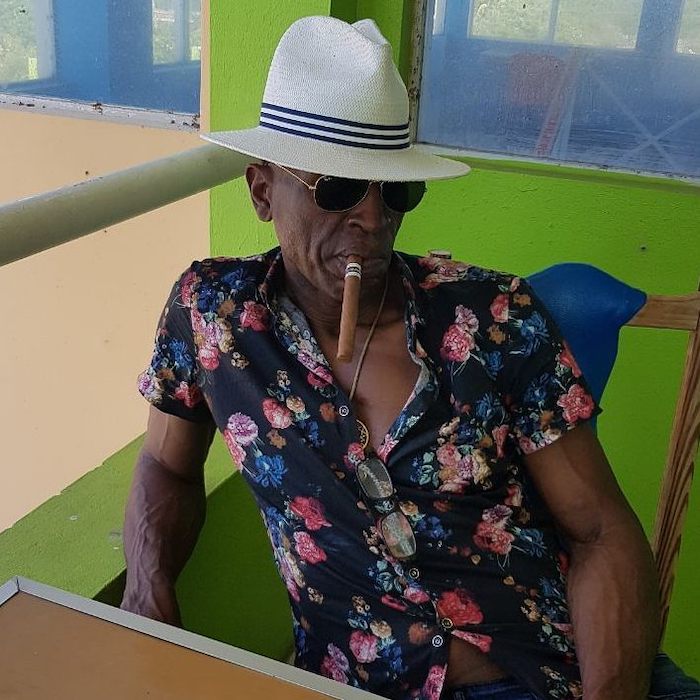 Some members of the reggae/dancehall industry are now saying that Eek-A-Mouse is doing all of this as a publicity stunt ahead of his upcoming tour of Europe. The veteran deejay has several shows this summer across Europe including a show in Switzerland with the great Buju Banton on July 31.

According to Eek-A-Mouse, he is the one who is bringing back love in reggae music. “I am showing the world that me nuh have no fear,” he said. “A lot of gay people love and support reggae music. I go to Brazil and the promoter is the prettiest girl you could ever see. She looks like Miss World, but when you check it out, she’s a man.”

Whether or not this is a career ending move by Eek-A-Mouse is up for debate. The fact and the matter is, reggae, dancehall, and hip hop music have always been homophobic genres. It’s also a fact that the climate has begun to change over the last few years. Recently we saw female artists like Shauna Controlla, aka Shauna Chyn, and Shenseea, proclaiming bisexuality without getting any serious backlash.