Drake shares a piece of art from his son on Father’s Day.

The 6 God sends Father’s Day shout-outs to all his fans and friends on Sunday, and while at it, he shared a piece of painting on cardboard. You can see the word “PAPA” spelled out in the art. Drake has yet to post a photo of his son, Adonis Graham on Instagram, and it shouldn’t come as a surprise since he clearly rapped about hiding the world from his son. 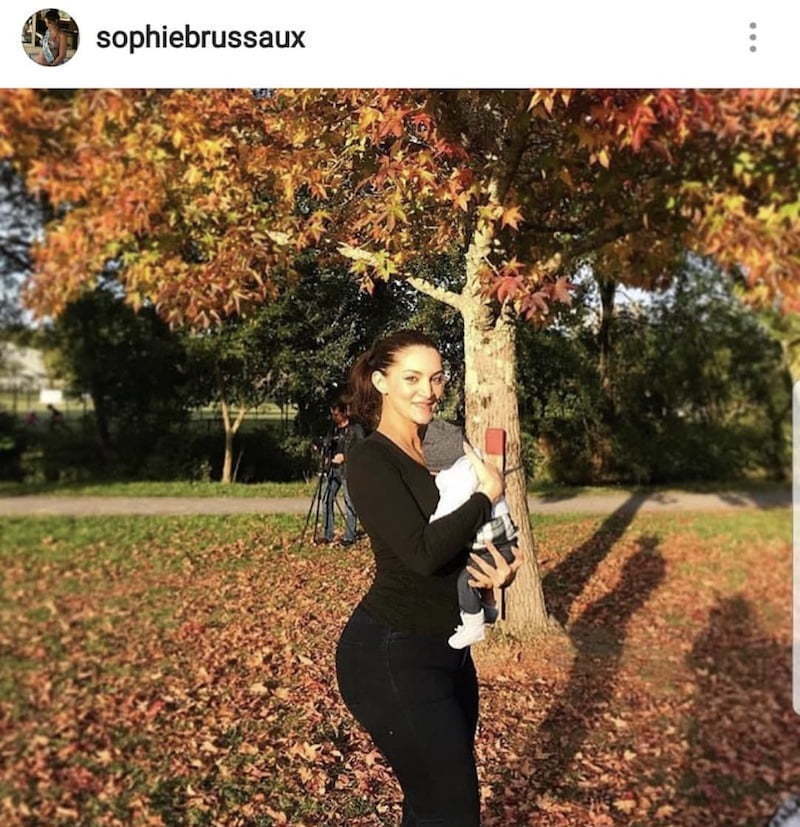 Back in December, Drizzy shared another piece of artwork from his son that he called a Picasso.

Drake appears to still be in a celebratory mood after the Toronto Raptors pulled off a massive upset to defeat the Golden State Warriors in this season of the NBA finals. The championship win echoed all over the world as the franchise take home their first-ever NBA title.