Bounty Killer is pushing back against politicians who support the problematic abortion laws gripping the US.

Alabama’s controversial abortion law has sparked widespread outcry across the world and at the time of this publication, several other states have introduced equally contentious bills. Dancehall legend Bounty Killer has added his voice to the debate, and he is getting a lot of support from dancehall fans. We’ve seen other celebrities like Cardi B and Rihanna have also spoken out against the laws.

Bounty made a post on Instagram where he pretty much told men not to make laws that only affect women. “Until a baby comes out of a man’s body, an opinion on abortion shouldn’t come out of his mouth,” the deejay wrote. “Females issue leave what don’t concerns you.” 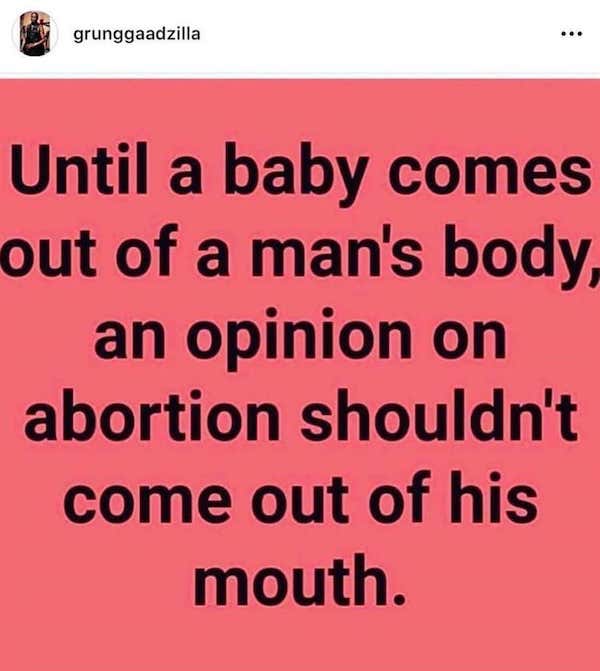 Bounty Killer argued that the vast majority of women who opt for getting abortions are single mothers, which means that a woman has to make a decision if she can afford to be a single mother or not.

The law that was recently passed in Alabama ban all forms of abortion, including if a woman gets pregnant through rape or incest. That portion of the law, in particular, drew severe backlash for the state’s legislature. To make matters worse, not a single woman voted for the bill which was passed by only older white men.