Q Money is currently behind bars facing a murder charge.

The up and coming Cleveland rapper was arrested in Atlanta this week and charged with murder. The “Neat” rapper was picked up by law enforcement officials in DeKalb County following an investigation into the killing of another Cleveland rapper Calvin Alexander Chappell. Q Money, whose real name is Qamar Williams, was hit with felony murder and could be sent to prison for life if convicted.

According to the police report, Williams was seen standing over Chappell’s body at a house in the 3500 block of Lehigh Way, Decatur. Q Money had a gun in his hand at the time. The roommate who discovered the gruesome crime then alerted the victim’s cousin, and the two men say they managed to take the gun away from Williams and forced him out the house and locking the door. 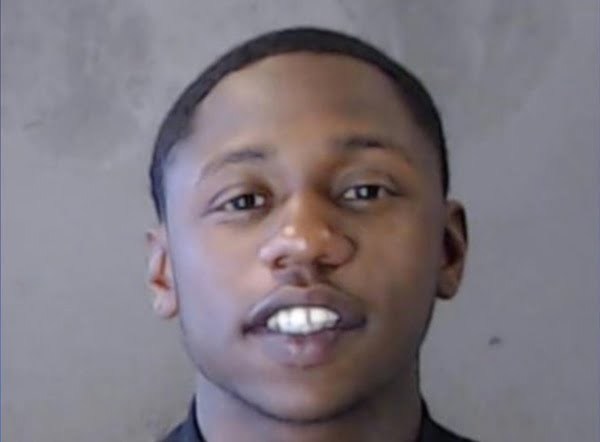 Money reportedly stuttered multiple times when asked what happened. Chappell reportedly received a shot in his head and died on the scene. Law enforcement officials say they discovered several shell casings and guns inside the house. They say that the dead man had been staying there for a few days before he was killed.

Williams turned himself in to police after a warrant was issued for his arrest, WSBTV reported. He is currently held in a Dekalb County jail without bond.

Q Money is best known for his single “Neat.”