When your dad is Drake, you can get your own custom PSG jersey straight from the team.

Drake was in Paris this week for a big performance in the French capital as he roars through Europe with his “Assassination Vacation Tour” with Tory Lanez. On Wednesday, Drizzy brought out his baby mama Sophie Brussaux to the show as one of his special guests. The Toronto rapper has been enjoying spending some time with his son Adonis in Paris and even got some custom soccer jerseys from Paris Saint-Germain.

Drizzy posted a photo of the soccer gears on his Instagram but has since deleted the post. The OVO rapper has been super private when it comes to his son, and he has never shared a photo of his baby boy on social media. 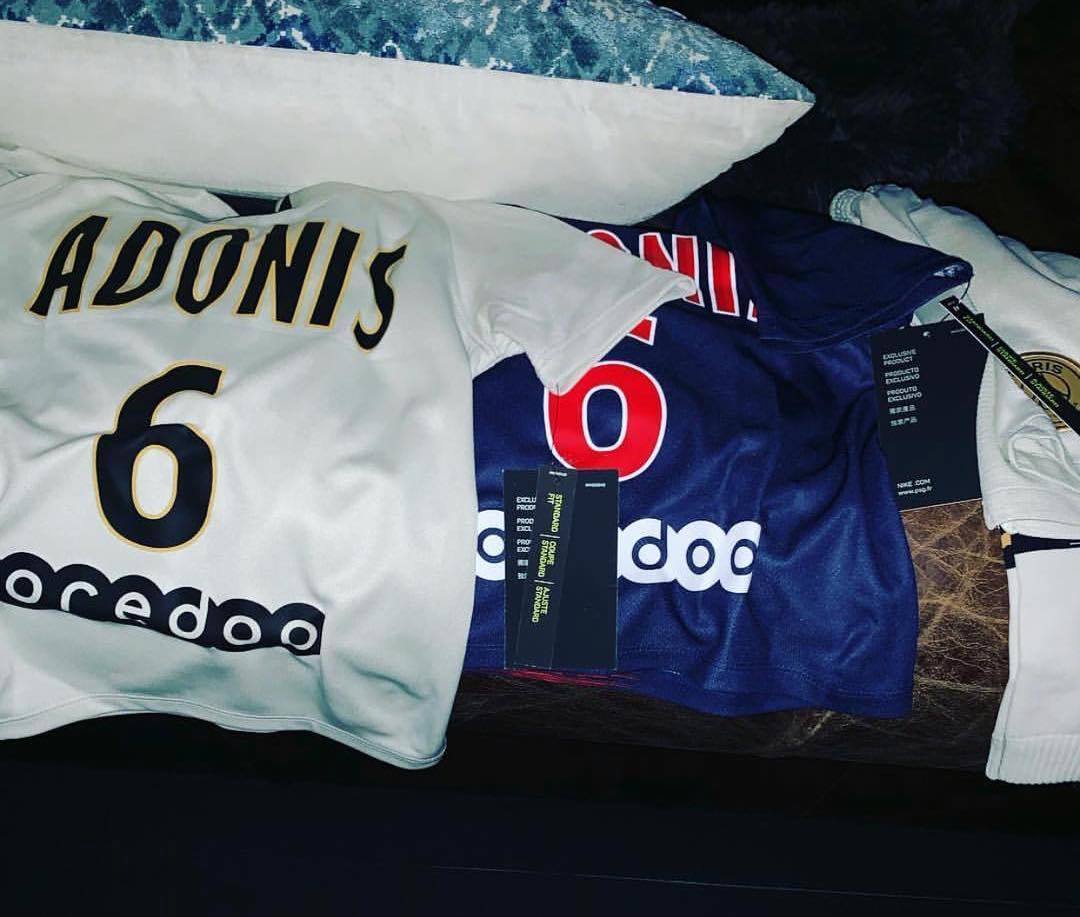 On the musical front, Drake and Future are rumored to have completed their sequel to the 2015 mixtape What A Time To Be Alive 2. Part two is on its way, and sources are saying Drizzy is the only reason why the project has not yet released. Let’s hope that there are no label issues that are preventing the two rappers from dropping this project.

Drake’s tour in Europe runs straight through to next month when he will return stateside for more tour dates.