Rihanna celebrates her 31st birthday on Tuesday without her boyfriend.

Rihanna turns 31 on Wednesday (February 20), and she marked the occasion with some close friends and family. Her fans quickly noticed that her boyfriend Hassan Jameel was nowhere in sight. Sources close to the Bajan pop star told Urban Islandz that some of her closest friends and a few of her family members were at the party held at Wally’s restaurant in Beverly Hills.

“Everyone was there, and I mean the closest people to her it was exclusive, so if she doesn’t f*** with you then you can’t be there,” sources said.

Our sources confirmed that Rihanna’s billionaire Saudi boyfriend Hassan Jameel was not at the party nor was she with anyone. The pair have been rumored to have been broken up for months, but they were spotted enjoying a private dinner in Malibu back in December, just before Christmas. That was the last time that they were spotted together. 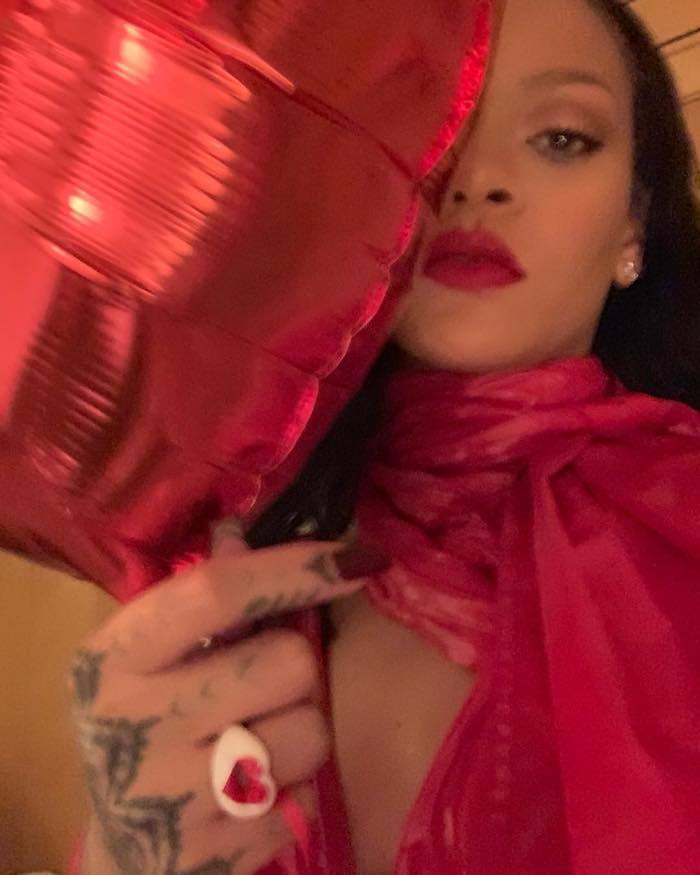 The “Work” singer was snapped by paparazzi last night leaving Wally’s. She looked stunning in a fluorescent green dress. Rihanna and Hassan have managed to keep their private life lowkey since they started dating two years ago. Breakup rumors have rocked them for at least the past six months.

Rihanna is currently putting in the finishing touches on her long-awaited dancehall album. The project has been rumored to be done, but she recently shot down those rumors. The project is expected to be released sometime this year.

Aside from recording new music, RiRi has transformed into quite a businesswoman with her Fenty Beauty cosmetics line and her Fenty X Puma fashion line. She also has a new luxury line coming out with Louis Vuitton. Clearly, Rihanna has been busy even if she hasn’t released any new music in over three years.