Rihanna’s younger brother Rorrey Fenty is currently out of jail on bond after pleading not guilty to assault charges.

Fenty appeared in a Barbados criminal court last week Friday where he entered the not guilty plea and was granted bail for $1,000. His next court date is set for June 6th this year when he will know his fate if he will have to stand trial. The 29-year-old was slapped with two assault charges stemming from two separate incidents that took place last month.

Sources told Urban Islandz that Rorrey and another man got into a fight while partying on a boat in Barbados on January 20, 2019. The man, who has been identified as Lee-Ann Lingo, filed a police report claiming that Fenty assaulted him causing severe bodily harm.

Another man named Andrew Thorton told cops that he too was assaulted by Rihanna‘s brother and he wants to press charges. The men were reportedly partying on a famous party boat called MV Dream Chaser. 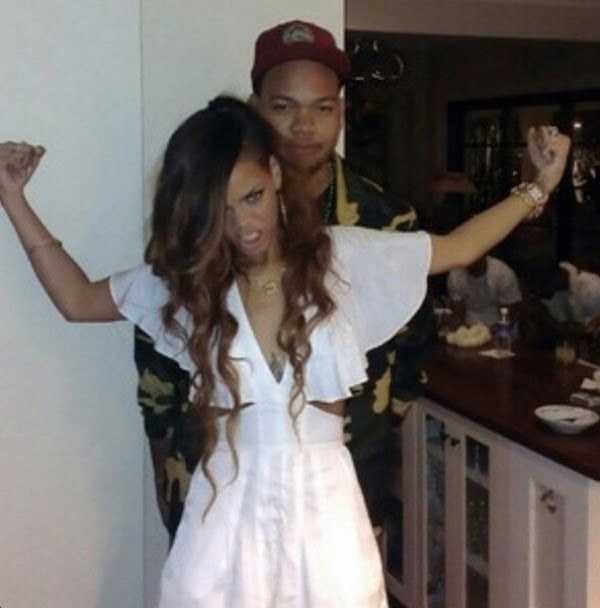 The news arrives just weeks after Rihanna filed a lawsuit against her father for his unauthorized use of her Fenty fashion brand while raking in millions of dollars off of her reputation and likeness. She also claimed in her lawsuit that he tried to book several gigs in South America for her even though he is not authorized to be her agent. That case is currently before the courts and Rihanna has already trademarked the Fenty name to use as the branding for her fashion and cosmetics empire.

Last week, Rihanna shot down rumors that she has completed her dancehall album. She responded to the reports that have been floating around in the media and on social media claiming that her album is done, but she is saying that is not the case. Nevertheless, she promised that she is working hard on the project and will deliver it as soon as possible.