Vybz Kartel daughter says she doesn’t have a relationship with her brothers.

Vybz Kartel always displays his love for his kids on social media, especially his daughter Adi’Anna, who recently feel questions from the deejays fans on Instagram. The incarcerated deejay regularly post photos of his kids on the Gram, but some fans are wondering why he has never posted pictures of all his kids together.

The “Fever” deejay’s daughter was asked, “Do you link up with your brothers?” She responded saying, “Not really I guess their mom is against it so.” The 11-year-old added an “I don’t know” emoji at the end of her response. 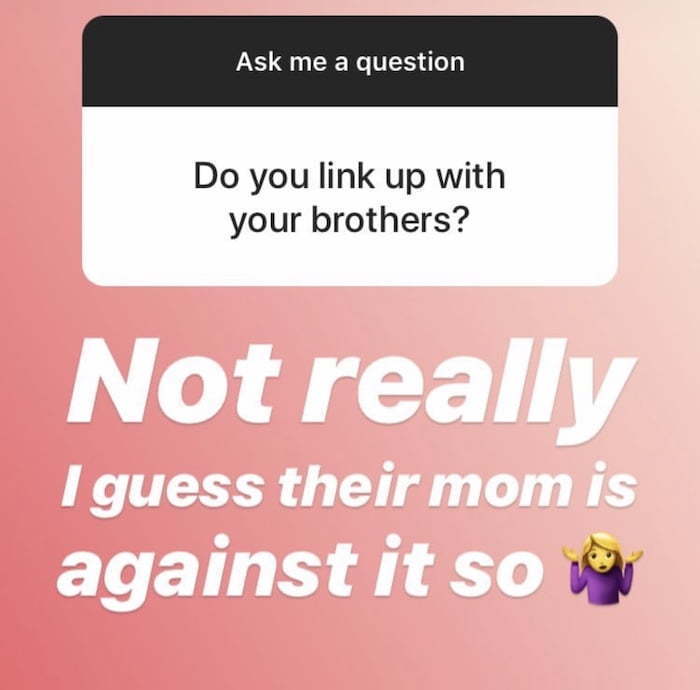 In 2017, Vybz Kartel released a song “Don’t Come Back” rumored to be a diss track aimed at his baby mama Tanesha “Shorty” Johnson. 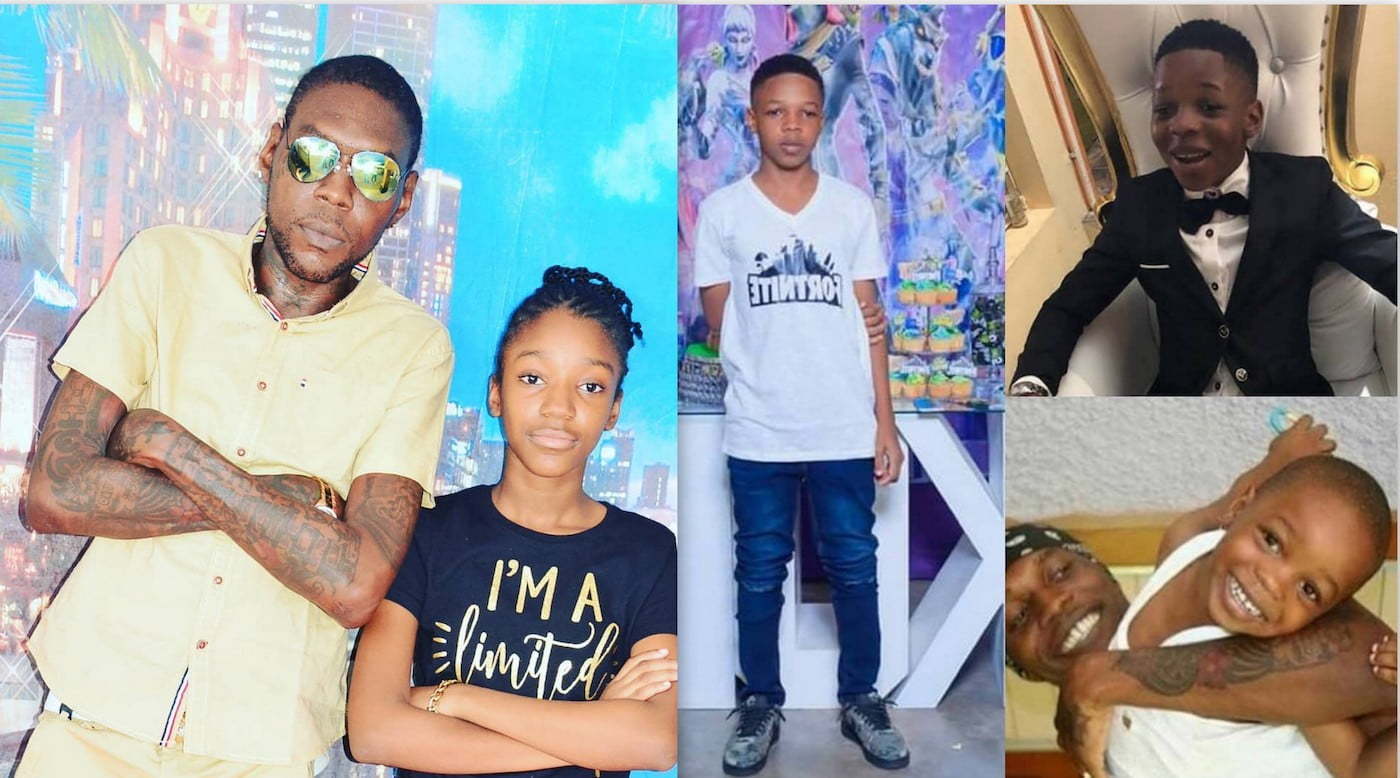 Regardless of his split with Shorty, who he was together with for years, Kartel remains very close with his sons. A few months ago we saw him attacking Wendy Williams for disrespecting his eldest son over some skin bleaching rumors.