Cardi B has denied that she gave a producer head, an accusation made by Nicki Minaj on Tekashi69’s new album, Dummy Boy.

Nicki Minaj went hard AF as usual in her verse on Tekashi 6ix9ine new song “MAMA” featured on his new album that was released on Tuesday. Kanye West is also featured on the single. It appears that Cardi B got wind of a line from Nicki where she raps, “I ain’t never have to give a rap producer head/If I do though, I’ma write a book like Supahead/This ain’t wonder that I’m making, this that super bread.”

There have been some rumors floating around that Cardi B and DJ Self had a thing and that’s who Nicki was talking about although she didn’t mention any names. The “Money” rapper went on her live to address the allegations saying that she never gave up the box to Self or any other deejay in the industry. 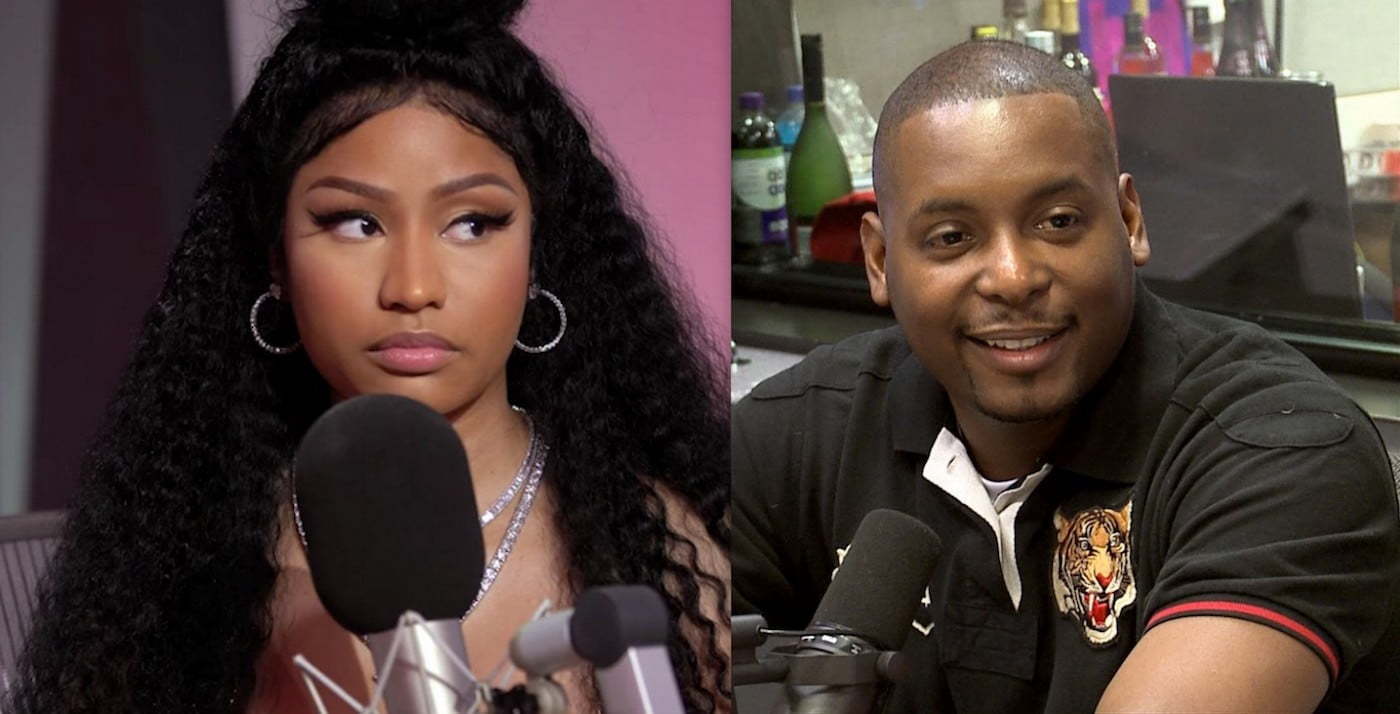 She noted that the rumors started from her time on “Love and Hip Hop: New York” where she further explained why she attacked another female who was allegedly dating Self.

#CardiB responds to #Nickiminaj’s line on ‘MAMA’ on #6ix9ine’s album #DummyBoy, Nicki said “Never having to give a rap producer head”