Vybz Kartel put a halt on his new music at least until a verdict in his appeal case.

Vybz Kartel and his three co-accused are currently waiting on the verdict in their murder appeal case, and while they wait don’t expect any new music. Some Gazanation fans have been asking the deejay on social media when will they get some new music. The last song Kartel released was “Vybz Principal” which came on June 26th, almost a month before his appeal trial got underway. 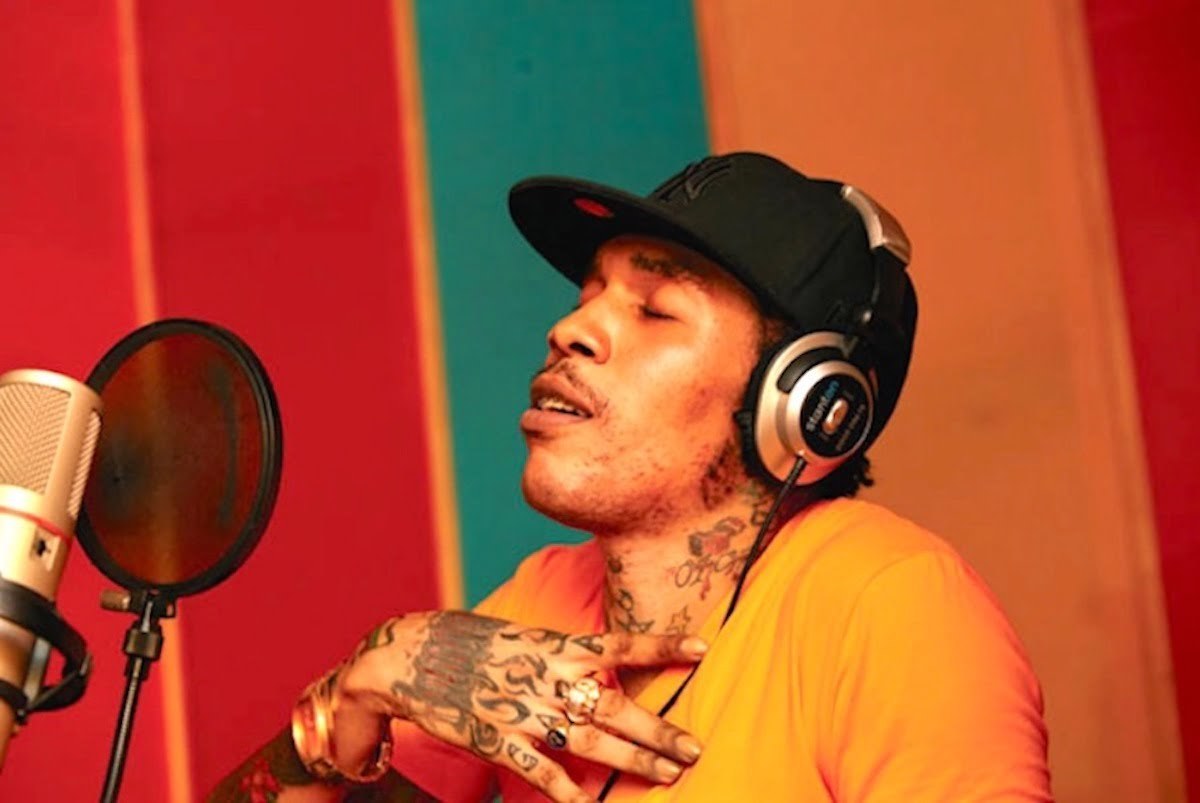 “The lawyers also thinks it’s a good idea to calm down things on the music side until everything settles with the appeal. I don’t know why but they have their reasons, and the boss take any advice from the lawyers very serious. This is his life and livelihood on the line so the fans will understand and just hold tight until the boss drop a road.”

Vybz Kartel and his team have expressed their confidence in winning his appeal, but they’re not taking any for granted. “We are confident, but we also know that the system is always against us and the system will try to keep that man behind bars, but the people will riot,” his rep continues.

Perhaps his lawyers think that a controversial new song could sway the judges or prejudice his case if he should be granted a new trial. We may never know, but these are highly respected attorneys representing Kartel.

Vybz Kartel, born Adidja Palmer, Shawn “Storm” Campbell, Andre St John, and Kahira Jones, are currently waiting on the Court of Appeal judges to return a verdict. The court’s president previously indicated that some priorities would be placed on the case given the vast public interest. Nevertheless, an appeal verdict could take weeks or months as the judges need time to review each case thoroughly.