There is a tense atmosphere over Vybz Kartel’s camp as the dancehall star awaits the appeal court’s verdict.

The three-judge panel in the Jamaica Court of Appeal is now deliberating the case presented before them by the defense and prosecution. The court aired arguments from both sides over a one and a half week span including some bombshell revelation about prosecutorial misconduct and perceived bias from the trial judge. A representative for the Gaza camp told Urban Islandz on Monday that Vybz Kartel and his team are nervous as they sit tight and await the verdict.

“Everyone nervous even the boss [Vybz Kartel] tense because we don’t know when and what the verdict will be,” a rep for the deejay told us. “We are confident in what our lawyers presented in court but as I previous state, the system will try to keep us down, so we are hoping for the best.” 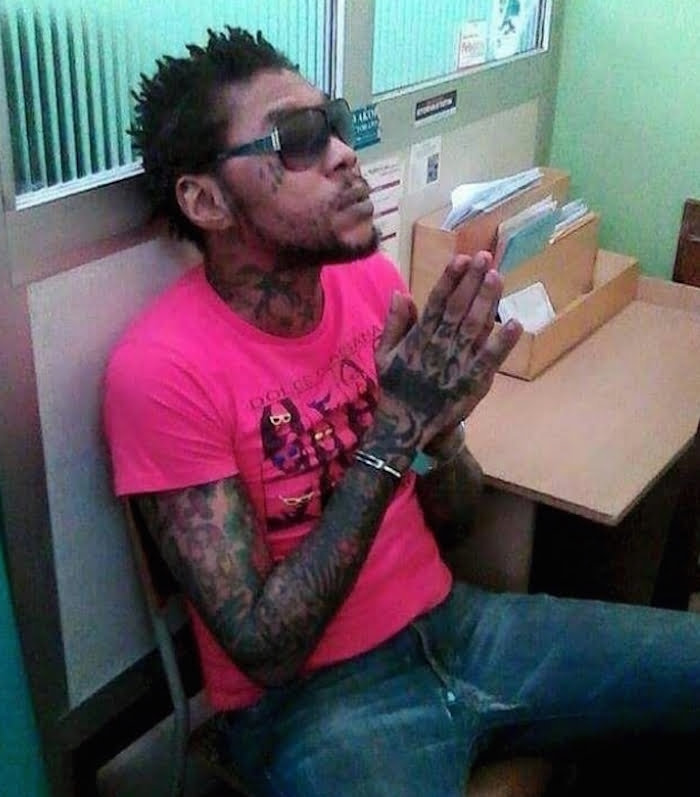 The defense attorneys have also expressed their confidence in winning this appeal after presenting a rock solid argument in the Appeal Court this month. Nevertheless, the prosecution pushed back hard while asking the judges to keep the four accused men behind bars.

Vybz Kartel, Shawn Storm, Kahira Jones, and Andre St John are all now serving life for the murder of Clive “Lizard” Williams. Cops say the four men beat Williams to death on August 16, 2011. The defense team contends that law enforcement conjured up evidence including text messages and tampered phone to secure a conviction. Kartel’s lawyers also asked the judges not to order a new trial, but to, instead, exonerate the four men of the murder conviction.

Vybz Kartel and his co-accused have maintained their innocence and are now patiently awaiting their appeal verdict. The court didn’t give a timeline on when they would arrive at a verdict but noted that some priority would be put on the case since it is of great interest to the public.