Chris Brown and Agnez Mo fueled dating rumors once again when they both shared a clip of them showing a lot of PDA on a beach.

Chris Brown and Indonesian pop star Agnez Mo have been rumored to be dating since the fall of last year, but neither of them never confirmed the rumors. On Tuesday, they both shared a one-minute clip on Instagram and captioned it with a side eye emoji. Breezy’s fans immediately erupted into a frenzy over the clip.

We’re told the vintage clip is from an upcoming music video from the two stars. As to whether or not they are officially an item, that’s still up for debate, but they are surely enjoying each other’s company in this clip. Nevertheless, Chris Brown fans have been sharing their reactions and most of them are totally here for this relationship. 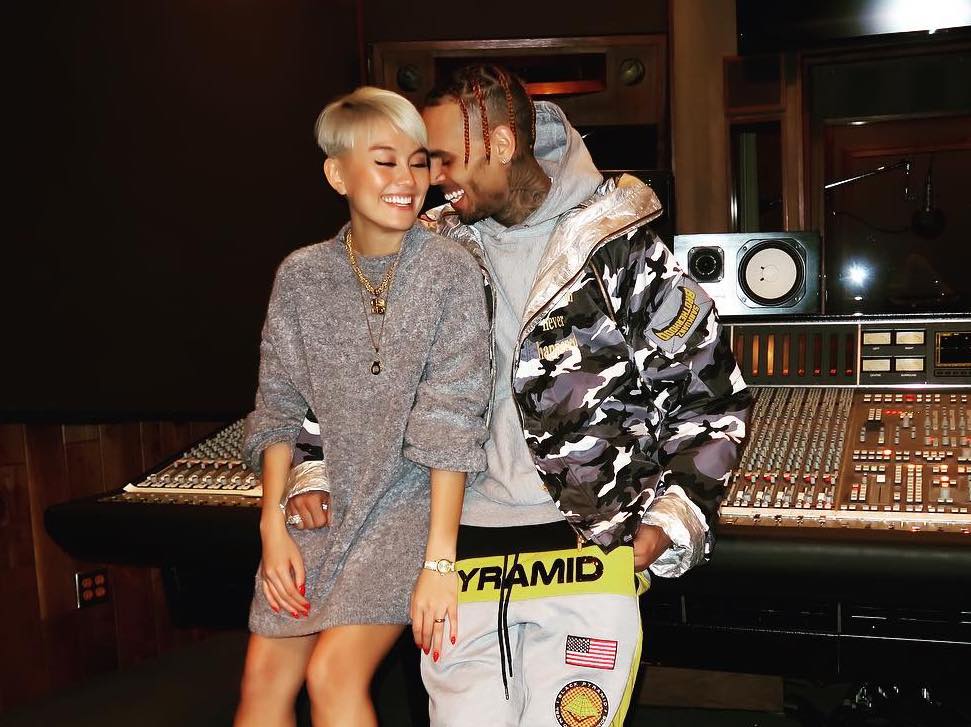 “So happy that you are happy that’s all matter a lot of girls would love to be in her position like me but its all about you and who makes you happy,” one fan wrote.

Chris Brown kicked off his Heartbreak on a Full Moon summer tour on Tuesday night at the White River Amphitheatre in Seattle. Rich The Kid, 6Lack, H.E.R., and Jacquees are also on the tour with him. Would be dope if he surprised his fans with a cameo from Agnez Mo.