Ski Mask The Slump God drops his new album “Beware The Book of Eli” amidst controversy.

Fans of the Florida rapper can now listen to the album on iTunes/Apple Music and Spotify. This week a dark cloud came over the project after someone unearthed a new tracklist showing Timbaland production and a collaboration with Offset was axed from the project. It’s unclear why the Timbaland produced songs were removed from the final album, but Ski Mask The Slump God has been dealing with some issues with his manager and lawyer. Sources say he wasn’t able to secure the rights to the songs.

This means that there is be no Offset collaboration on the album and no Timbaland production. The rapper’s fans have expressed their disappointment on social media and he promised them on his Instagram Story that he is working on a follow-up EP that will arrive soon after the album. 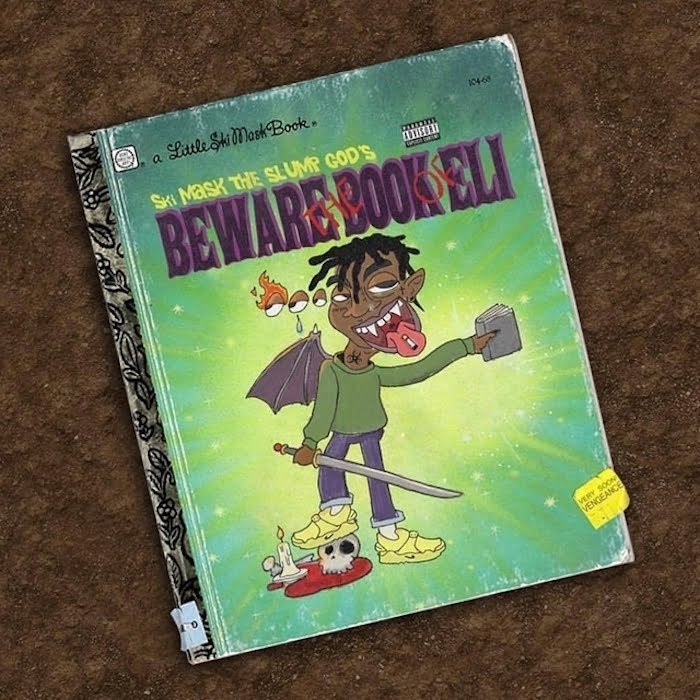 “But don’t worry I’m already working on a EP to go along with it soon after,” Ski Mask wrote. “It’s [album] still coming this Friday.”

The album “Beware The Book of Eli” features 10 tracks with guest appearances from Rich The Kid, Danny Towers, SahBabii, and Ronny J. The album was originally leaked online earlier this week but here is the official version.

You can stream and download Ski Mask The Slump God’s new album “Beware The Book Of Eli” below.