Kylie Jenner was forced to address fresh rumors about the father of her baby girl Stormi.

Kylie and Travis Scott baby girl is almost four months old and again there are new rumors claiming that her bodyguard Tim Chung is Stormi’s father and not her rapper boyfriend. TMZ reported that sources close to Kylie Jenner are saying that Chung never even got the box muchless to be the father of her baby. This means that Travis Scott is once again on safe ground. Besides, more than likely the “Butterfly” rapper already did a paternity test.

Back in March, Twitter went into a frenzy when a side-by-side photo of Kylie’s ex-boyfriend Tyga and Stormi popped up on social media. Everyone seemed to agree that they both have a lot of resemblance. 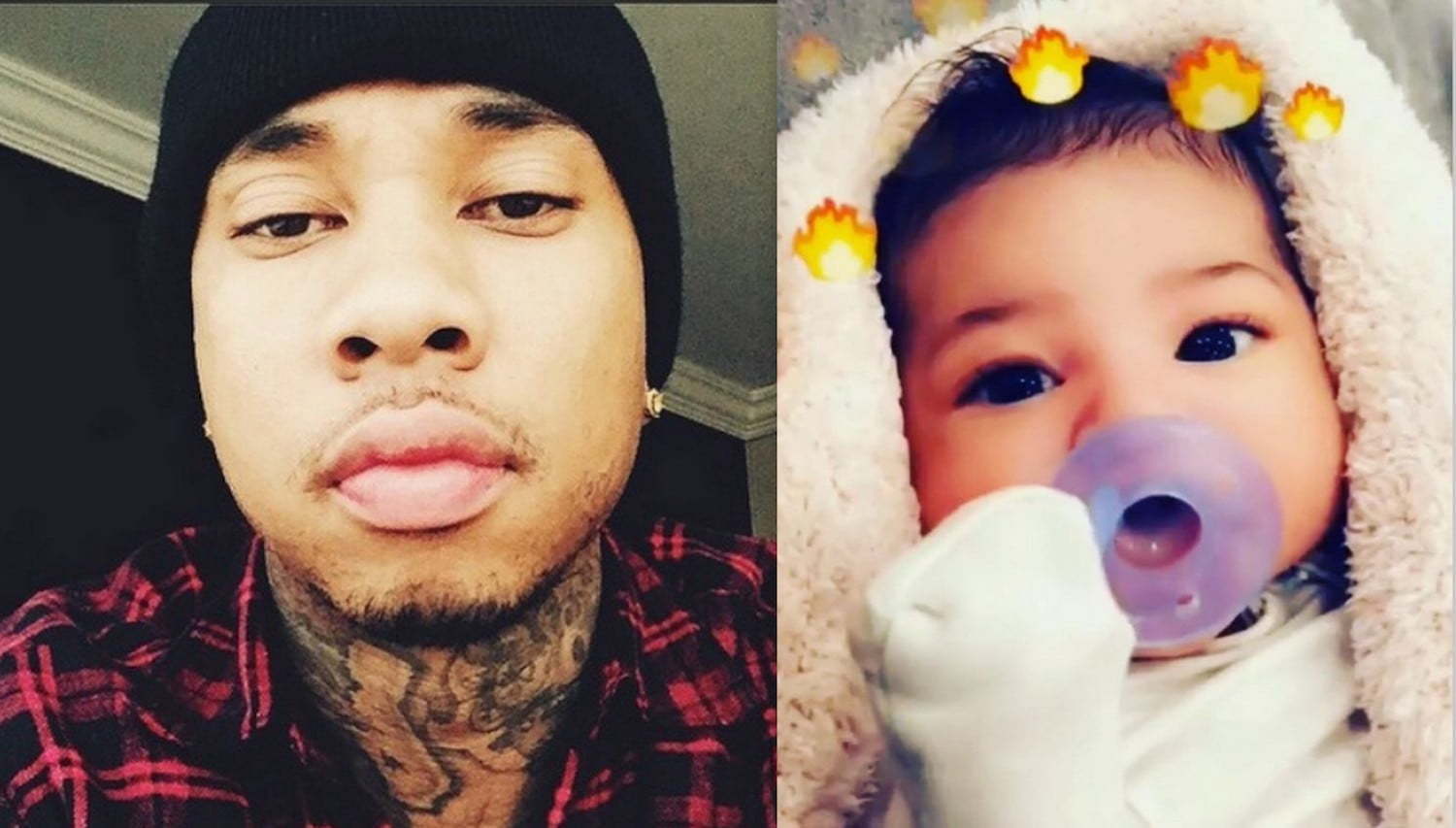 Tyga quickly dismissed those rumors saying he is not the father of her baby girl.

Kylie Jenner’s baby is her bodyguard’s, change my mind. pic.twitter.com/Gkea1q7jFn