Buju Banton is booked for a Trinidad concert but a cloud continues to hover over the show.

Buju, born Mark Myrie, is months away from being released from prison and is looking forward to his first confirmed show in Trinidad, but there are a few forces who are actively campaigning to derail the performance. Earlier this month, Urban Islandz reported that the LGBT community in T&T are outraged about the concert and is actively trying to prevent it from happening.

Joshua Surtees was among many individuals who penned articles in local newspapers making their case why Buju Banton should be barred from performing in Trinidad and Tobago. In his piece written at the end of last month, Surtees argued that a section of the Trinidad’s Immigration Act could prevent Buju Banton and anyone else who performed other types of music from entering the country. 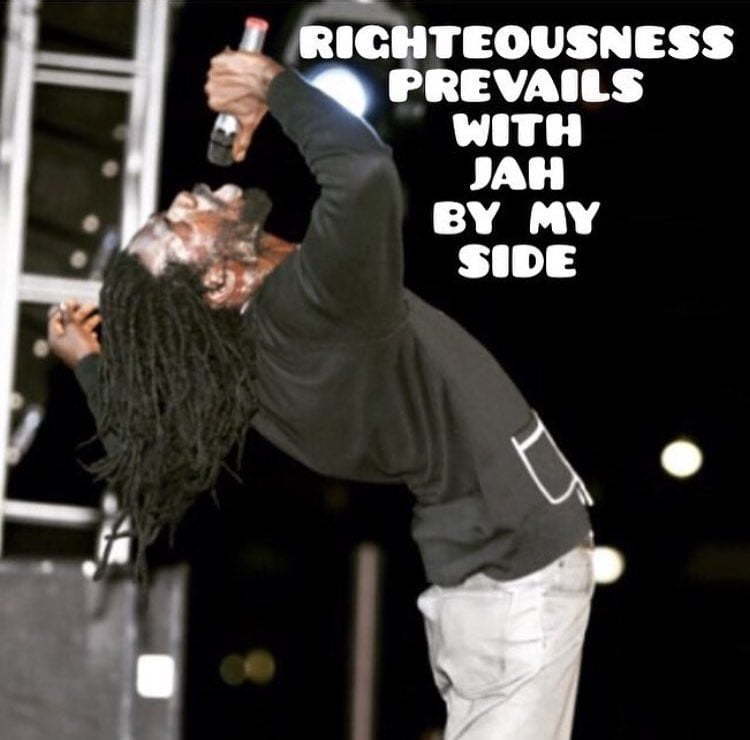 Surtees hit on the same talking points of the LGBT community by claiming that Buju Banton makes “murder music.” The Grammy-winning reggae star is more famous for recording conscious roots reggae music than he is famous for hardcore dancehall which he used to do in the early parts of his music career. One song that always comes to mind is “Boom Bye Bye.” However, that song can be regularly heard playing in parties in Trinidad.

Nevertheless, Buju Banton can be legally barred from entering Trinidad and Tobago based on section 8 subsection 1D of the country’s Immigration Act. However, the promoter, who already booked the singer for the concert, as well as, Banton can write a letter to the Minister of Immigration requesting an exemption, which will be the likely outcome. The singer’s drug trafficking conviction can also play a role in whether or not he is allowed entry into the country.

Sources close to Buju Banton team told us that they are actively working behind the scenes to prevent any derailment of the concert.