I-Octane third album Love & life is on the way.

The dancehall singjay has been working on the project for the past year and now it’s almost here. The album features 17 tracks and two bonus singles “One Chance” featuring Ginjah and “Weh Di Fire Gone.” The project will see guest appearances from J Boog, Demarco, Yanique Curvy Diva, Romain Virgo, and Shaggy. The album will feature the previously released single “Pretty Loud” with J Boog and the Curvy Diva-assisted single “Unfair Games.”

I-Octane says the album is dear to him because it’s the first body of work to be released under his own label, Conquer The Globe Productions. His aim for this project is to appeal to both reggae and dancehall fans with a well-rounded tracklist.

“There is something for everyone on this album,” he said. “I have fans all over the world, and although I wanted to keep true to my roots, I infused their worldwide essence, from Afrobeat to Latin. My fans were with me on this Love & Life journey, and I think they will be as excited as I am when they hear the finished product.”

I-Octane also said those who already listen to the album all gave it good reviews. The album Love & Life will be released on March 30th and is now available for pre-order on iTunes. 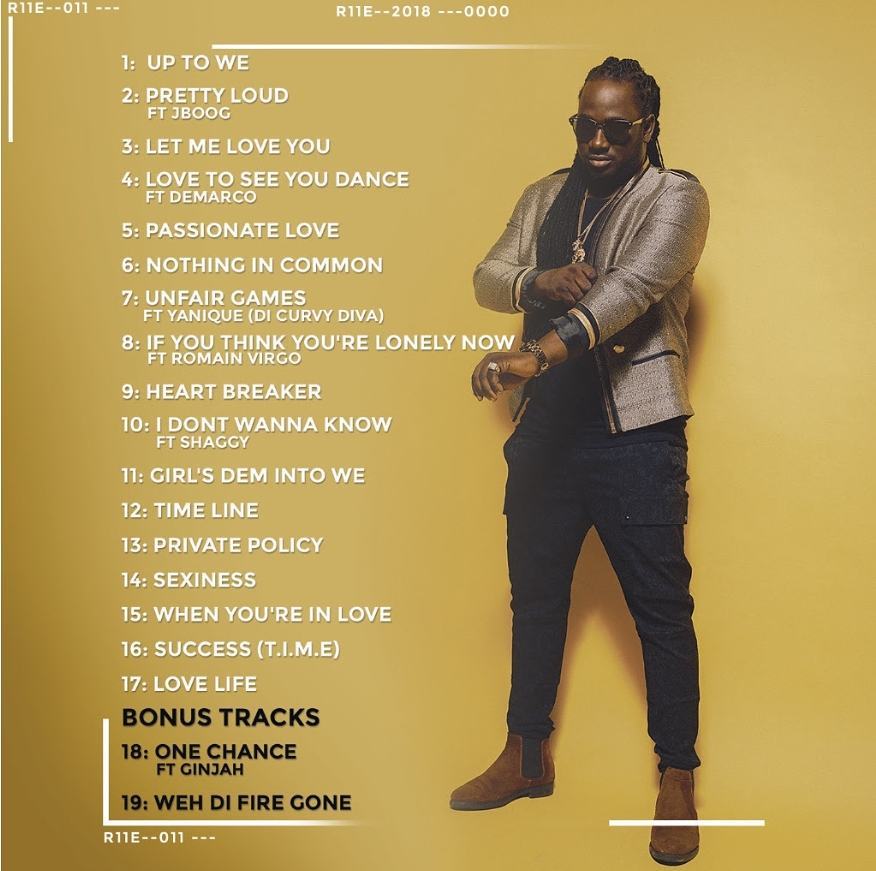