Damian Marley is deserving of his Grammy win on Sunday night and almost all of the reggae/dancehall community agrees.

Damian “Jr. Gong” Marley picked up his third Grammy award for Best Reggae Album at the 60th annual Grammy Awards at Madison Square Gardens on Sunday night. Reggae fans have been reacting with mixed feelings but an overwhelming number agrees that his album Stony Hill is deserving of the trophy. Some folks believe that Chronixx is deserving of the award and Gong won solely because of the Marley name.

Reggae icon Freddie McGregor is one of those who weighed in on Damian Marley Grammy win and he applauded the artist for his work. “I really celebrate the win because Jr Gong did not win because his surname was Marley but because he had a really strong album,” McGregor said. “The Grammy is not just about the album but also the technical sides and Gong is a very seasoned artiste.”

Chronixx also deserves some credit for releasing a strong album, Chronology, last year, but Marley’s Stony Hill is clearly a better project. McGregor sees this as a win for the “Likes” singer although he didn’t take home the Grammy. “It is truly a win for Chronixx as he did do a lot in such a little time,” he explains. “He is young and I am really looking forward to seeing him making a lot more great albums in the future but cheers to Jr Gong. No one can complain about him winning because he was a Marley.” 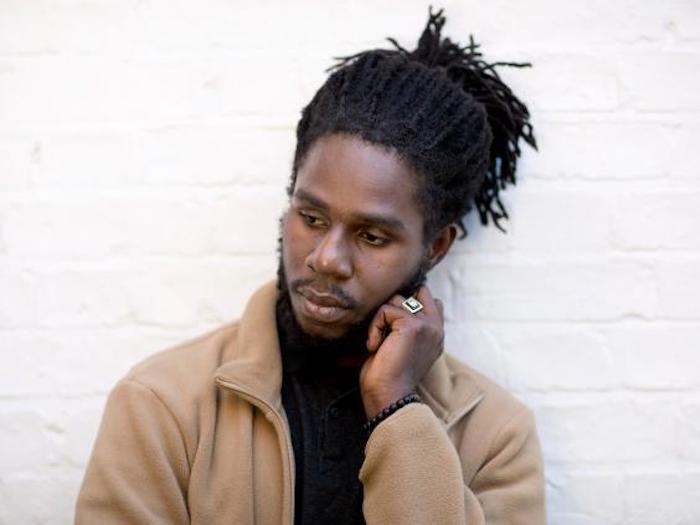 Chronixx made some eyebrow-raising comments on Sunday night when he criticized the Grammys for not televising the reggae category live. Some fans pushed back asking him why he did not congratulate his comrade Damian Marley but instead chooses to criticize the Recording Academy. Dancehall artist Mr. Vegas also weighed in on that issue saying that he doesn’t agree with the criticism Chronixx laid out against the awards ceremony.

“There are many categories that do not come on live,” Mr. Vegas laments. “I did not know this until I met with a team from the committee. It is a four-hour show, and lots of awards to give. Give the Grammy credit. We have no reggae category in the other major award shows that happen yearly. The Grammys started in 1958, and added the reggae category in 1985. To date it is the only major music award in the USA that acknowledges reggae artistes.”

Mr. Vegas makes a strong point. There is currently no other major awards show in the United States that recognized reggae artists the way the Grammy does, but still yet we are criticizing the Grammy’s and not the other award shows.