Nicki Minaj paid her brother a visit in jail before Christmas and cried uncontrollably.

The Young Money rapper’s older brother Jelani Maraj was convicted of sexually assaulting a minor on November 9th and is currently behind bars awaiting sentencing. He is facing decades in prison for the damning crime. Sources close to the Trini rapper told Urban Islandz that she paid him a visit with her mother and young brother just before the Christmas holiday and she broke down during the meeting. “She just couldn’t stop crying that’s her older brother, she paid for his wedding when he got married to the woman who testified against him in the trial,” sources revealed.

Our sources told us that Nicki Minaj didn’t want to visit her brother in the Nassau County jail but was convinced by her mother, Carol Maraj, to do so. “She really did it because of her mother, she wanted to support her mother who took it very hard,” our source added. We’re told that Nicki didn’t want to go not because she doesn’t love her brother, but because it would be too painful to see his face and to see him behind bars after being convicted for such, a horrendous crime. 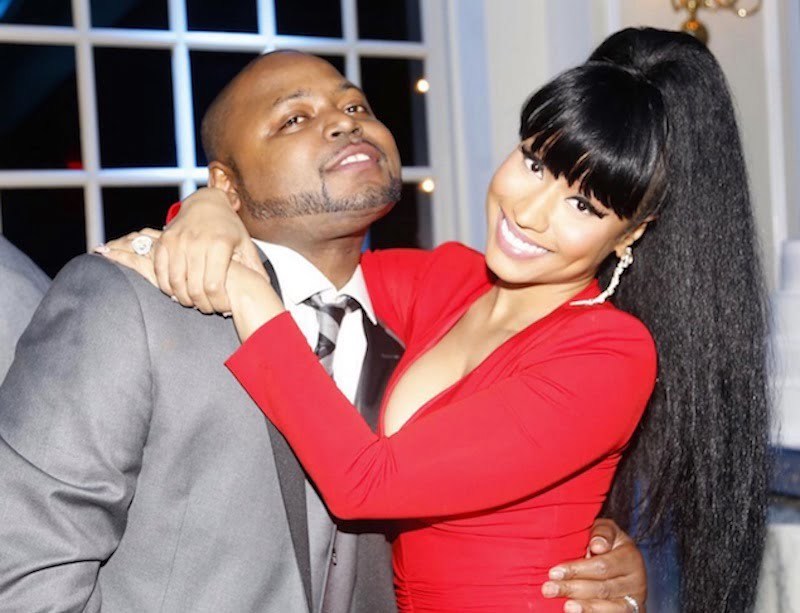 Jelani Maraj has denied the charges against him and his attorney argued in court that the victim’s mother was trying to extort Nicki Minaj for $25 million to make the charges go away. His attorney also argued the Maraj’s wife coerce his daughter who was 12 years old at the time of the crime to lie about it. His sentencing is set for next month, and he could be given decades in prison for the conviction. We’re also told that Nicki’s attorneys advised her to steer clear of the case during the trial and as such she did not go to court.

Nicki Minaj is currently working on her upcoming album due sometime next year.