Future was spotted onset with Taylor Swift after rumors surfaced that they are shooting the video for “End Game.”

The Atlanta rapper snag a guest spot on the pop mega star’s new album Reputation, which was released on November 10. Future and Ed Sheeran is featured on the single “End Game” and now we know for sure that a music video is coming. The Freebandz rapper and Taylor Swift were spotted hanging out on a luxury superyacht on Tuesday with a bunch of other smoking hot chicks on the boat.

Ed Sheeran wasn’t spotted on the set, but that doesn’t mean that the singer will not be a part of the final product. The song “End Game” is currently No. 14 on the Billboard pop chart and climbing. Future drop three albums this year and is featured on a bunch of other projects which is a testament to his work ethics. He recently settled his $10 million lawsuit with Rocko, who is a former friend of his who claimed that he signed him to his label A1 Entertainment only for Future to break the terms of his contract and signed a deal with Epic Records. 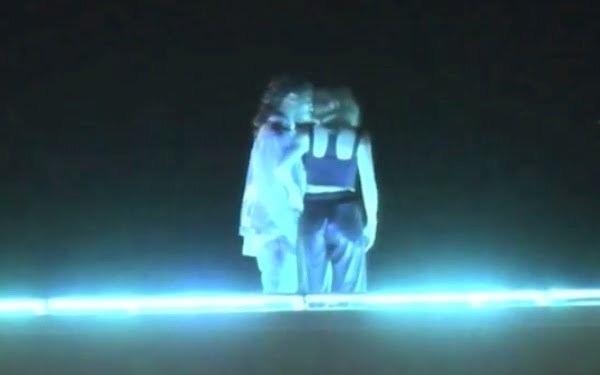