Alkaline may have stopped skin bleaching and dancehall fans are giving him two thumbs up.

The Vendetta boss posted a video on Instagram last night promoting an upcoming show in New Jersey. Some of his fans quickly noticed that he looked a lot darker than he did recently. “Alka a turn back black them dead ya now general,” one fan wrote, while another added, “Can’t even break down Alkaline progression. You can say “black alkaline, tattoo alkaline, bleach alkaline” it all happened in the same week.”

Alkaline started bleaching around 2014 when his career just started to blow up. Since then we’ve learned that his tattoo eyeball was fake and that he was wearing contacts as part of a scheme to fool his fans. We now learn that his skin bleaching was not permanent since the below video shows that he is getting back black. Here is a photo of Alkaline taken last month. 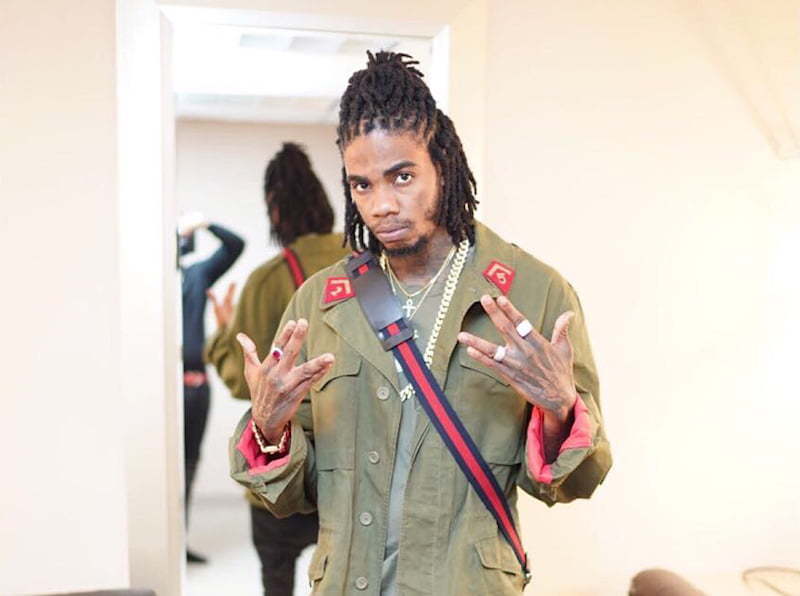 Vybz Kartel is another dancehall artist famous for skin bleaching but his procedure seems like a more permanent solution since he has maintained his lightness six years after being in prison. There are some recently speculations that his skin bleaching remedy may have poisoned his body and has resulted in his hospitalization a few times since his incarceration. 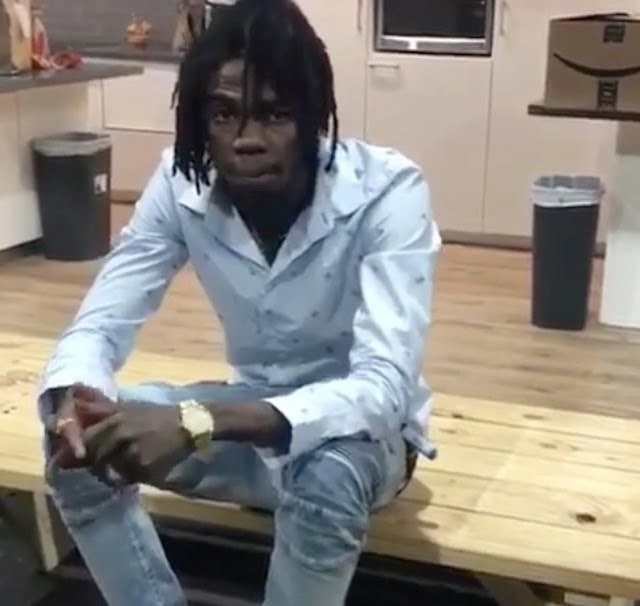