Some new Vybz Kartel photos of him in prison have surfaced and gone viral on social media.

Not too often we see new images of the incarcerated dancehall star, but on Thursday some new pics popped up showing him wearing white short denim pants and white polo shirt. There is one thing new that you will notice about Vybz Kartel and that is his facial hair. The aced dancehall deejay has never before seen with facial hair. He also looks a bit slimmer than some of his most recent prison photos.

Sources inside his Gaza camp told DHH that he received a family visit yesterday from his baby mama and kids. Vybz Kartel released two new singles this week, “So Easy” and “How Can You” featuring Ishawna. On the first single, he took a shot at Alkaline for copying his style. The “Fever” deejay, whose real name is Adidja Palmer is currently serving a life sentence for murder. Earlier this year, an appeal court judge ruled in favor of granting him a new trial which will get underway in February next in the Jamaica Appeal Court.

Vybz Kartel and his attorney are confident that he will be exonerated of the murder charge. 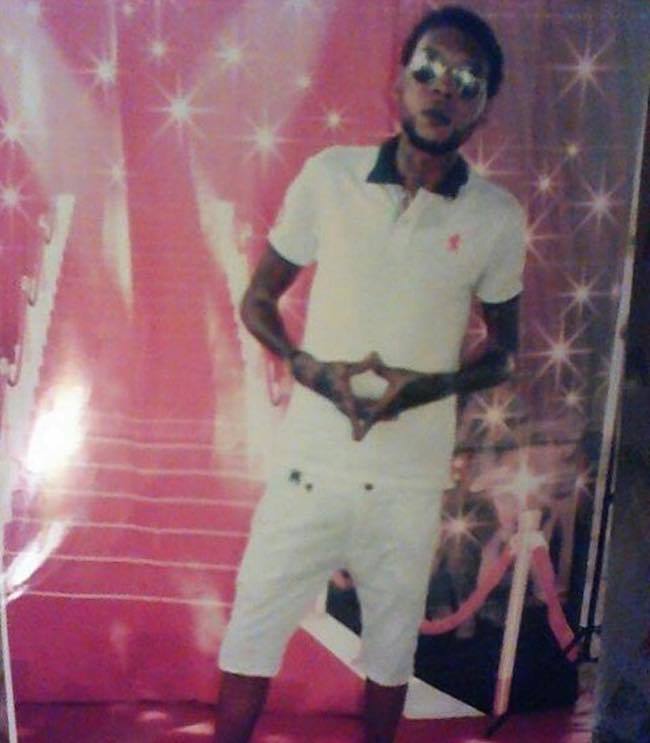