Damian Marley celebrates his 39th birthday with the release of his fourth solo album Stony Hill and you can now stream and download it on iTunes/Apple Music below.

The 18-track album was released on Republic Records and features guest appearance from Stephen Marley and Major Myjah. Stony Hill sees Damian “Jr Gong” Marley bringing his A-game and his artistic genius to the forefront of the reggae/dancehall genre. His brother Stephen Marley appeared on the album both as an artist and a producer.

The production on the album is a cut above what we’ve grown use to in the local dancehall scene. A large part of the album was recorded at the Tuff Gong studio in Kingston and coincidentally JAY-Z was in the same studio recently where he recorded “Bam” with Junior Gong. Stony Hill is the follow up album to Gong’s 2005 LP Welcome To Jamrock. 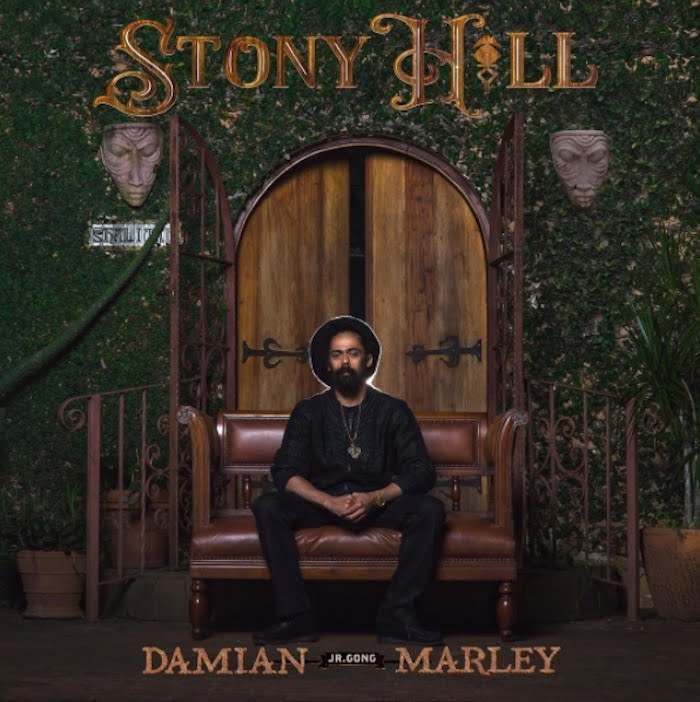