Vybz Kartel brother-in-law known in dancehall circles as Frass Hill is looking to ride the Gaza wave until he becomes a household name.

Frass Hill is the brother of Vybz Kartel’s wife and baby mama Tanesha “Shorty” Johnson. Hill was set to sign on to Kartel’s Portmore Empire group before his incarceration in 2011 but that didn’t happen and the group was later disbanded. Now Frass Hill is getting some new lifeline in his career after signing a record deal with overseas-based record label Sophia B Records. We also know that he is being managed by Andrew ‘MC Nuffy’ Nelson.

“Shorty is my blood sister, and Vybz Kartel big mi up in two songs,” the deejay said. “Frass Hill is and was a part of Gaza, but it’s just because certain thing never get to materialise as yet. At the same time, I can’t sit down and depend pon Shorty. I always have her support and I have been working.” 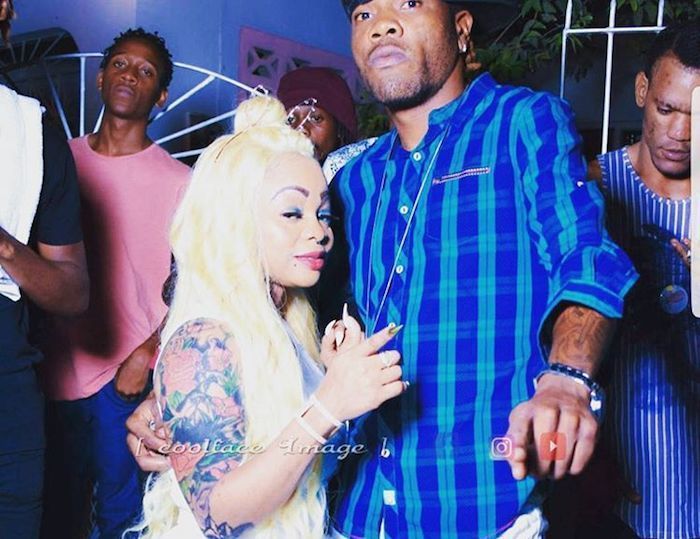 The deejay also said that he is investing heavily into his own career and the effort is paying off because he is now getting some airplay. “There is no ending in this struggle, but wi just a continue do it. It is costly doing street promotion,” Hill added. “As a newcomer, you have to have money. I have been getting some airplay, and that feels like a joy. I just want a hit right now. To me, every song that I release feels like a hit, but it’s all about the right timing and the amount of resources we put into the product.”