The Notorious B.I.G. and Tupac Shakur documentaries are set to air on A&E on June 28 and 29 respectively.

The two late legendary rappers are dominating TV this year with multiple posthumous projects in the works. Both artists has a strong musical legacy in hip hop and over the years there has been several authorized and non-authorized projects released on the two rappers. The long list of TV projects, mostly documentaries is set to get excited next month when A&E aired two full length documentaries on the lives of the two rap legends.

Biggie: The Life of Notorious B.I.G. will be the first to air on June 28. The documentary will chronicle his life growing up in Brooklyn to becoming one of the biggest names in hip hop history. The three hour long documentary has been authorized by Biggie Smalls estate making it his first documentary ever to get the blessings of his estate. There will also be some exclusive and never before soon footage of the rapper.

Tupac Shakur biopic All Eyez on Me is set to hit theaters on June 16, and shortly after that A&E will air a six-part documentary titled Who Killed Tupac? Both documentaries will air at 9 PM EST on the network. 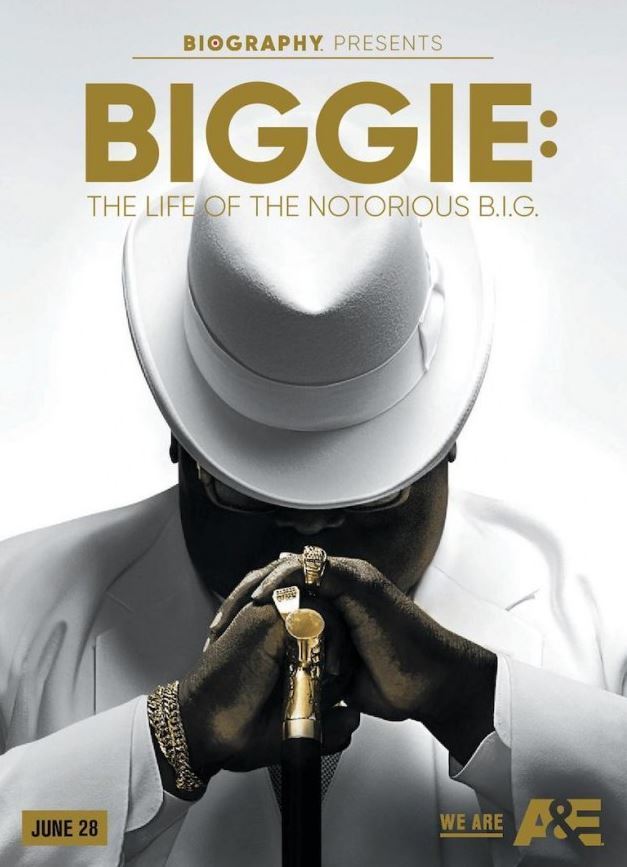 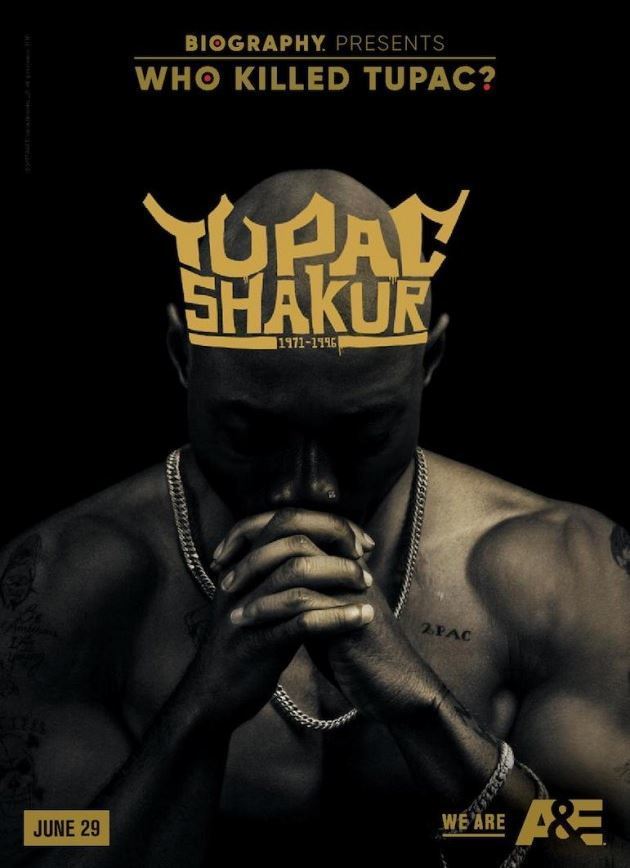