Red Rat says that his phone has been ringing nonstop since Chris Brown sampled his dancehall classic “Tight Up Skirt” on the new single “Privacy.”

Breezy released last month and was produced by David Doman who has been known to mix elements of dancehall with other genres. This time he went for the timeless classic “Tight Up Skirt” which was released in 1997. According to the dancehall veteran, he is happy for the exposure and the longevity of his music.

“Ever since Chris Brown was in the studio recording the song Privacy and posted it on social media, I have been getting many calls left and right from many people asking me about my thoughts regarding him sampling Tight Up Skirt, and all I can say is, ‘Give God all the glory,'” Red Rat said. “I think that because Chris Brown, who is one of the biggest pop stars globally, feeling the need to sample a piece of Tight Up Skirt only shows how much he loves and respects Red Rat and his catalogue. It also shows how much of a fan he is to the music.” 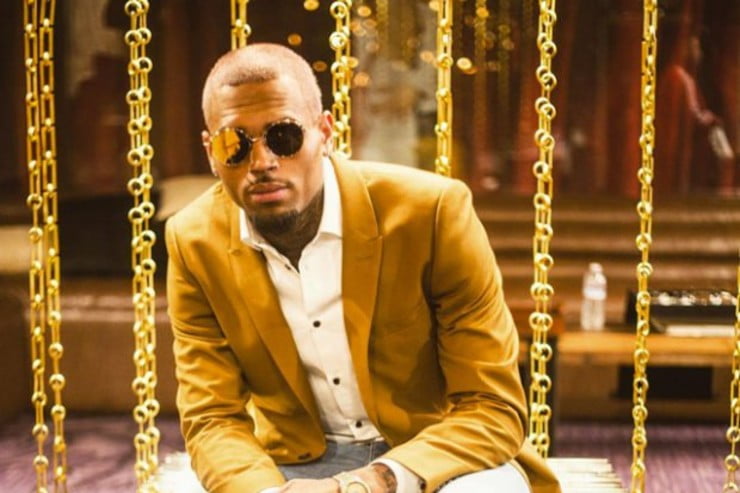 “Tight Up Skirt” was a huge hit in dancehall in the late 1990s. The track was produced by Andrew Bradford for the Opera House label, while Red Rat was still a newcomer to dancehall. Following that hit, Rat went on to score a number of other hits including “Big Man,” “Dwayne,” and a hit with Goofy titled “Little Youth.”