Stream and download Big Sean new album I Decided on Apple Music/iTunes below.

Big Sean last album before this was released last year as a member of the group Twenty88 with his girlfriend Jhene Aiko. Two of the single son the project “Bounce Back” and “Moves” were released ahead of the February 3rd release date. It’s still too early to tell if I Decided will do better than Dark Sky Paradise, but this album is packing a lot of punches with from all the tracks. DSP sold 173,000 units in the first week to debut at the top of the chart, so in the age of streaming its hard to tell if Sean Don can repeat that success. 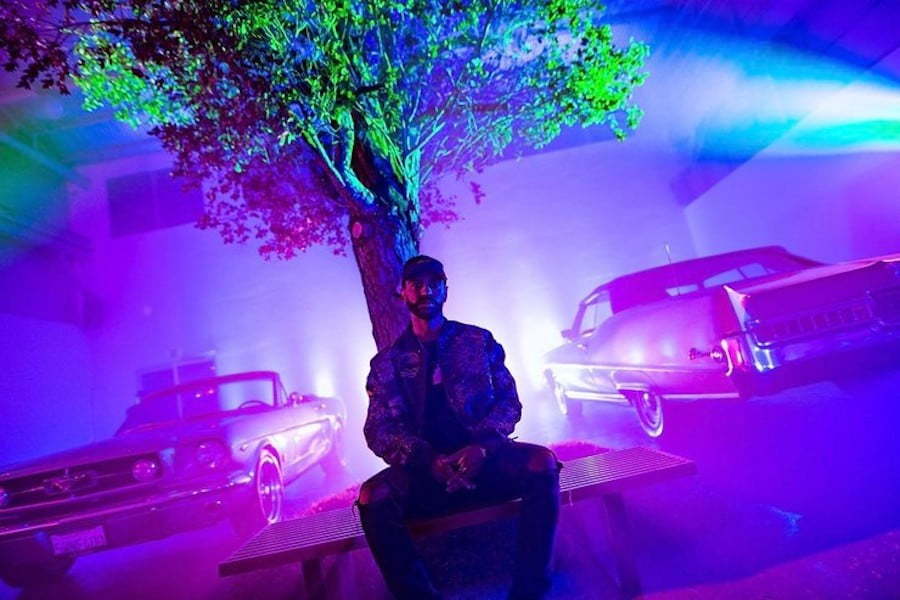 Big Sean will be embarking on his “I Decided” tour to support the album starting on March 17 at the Revention Music Center in Houston, Texas. The tour will run through to April 20 where the last show will be at the Fillmore Miami Beach at The Jackie Gleason Theater in Miami. The 21 show trek will pass through major cities like New York, Atlanta, Toronto, Los Angeles, Chicago and more. More dates could be added at a later date.

Stream I Decided on Apple Music/iTunes below.