Popcaan might be off the market after secretly getting married to his Trinidadian girlfriend Kavell Keir.

The Unruly dancehall star drops a few hint on social media over the weekend by posting photos of the two of them together on his official Instagram page for the first time. “Addicted like Hennesy addicted like weed.. forever the BOSS forever my BOOBIEKEIRSUTHERLAND,” the deejay wrote, before adding “Say hi to the Grammys couple.. #itreal.”

Popcaan and Kavell Keir, who is of Trinidadian and Canadian descent, have been dating since 2015. She was previously married to soca hitmaker Machel Montano. Poppy even released a new single last week titled “Addicted” which he dedicated to her. “When yo love somebody, yo no give it up easy / When yo love someone, have a dance with me baby / Take a break from work now, me want yo tell me how yo feeling,” Popcaan deejay over a beat produced by UIM Records.

Perhaps this is the Hotskull deejay’s way of responding to Alkaline’s diss tracks. It’s very possible the Poppy is just trolling us with his drop dead gorgeous wife/girlfriend. 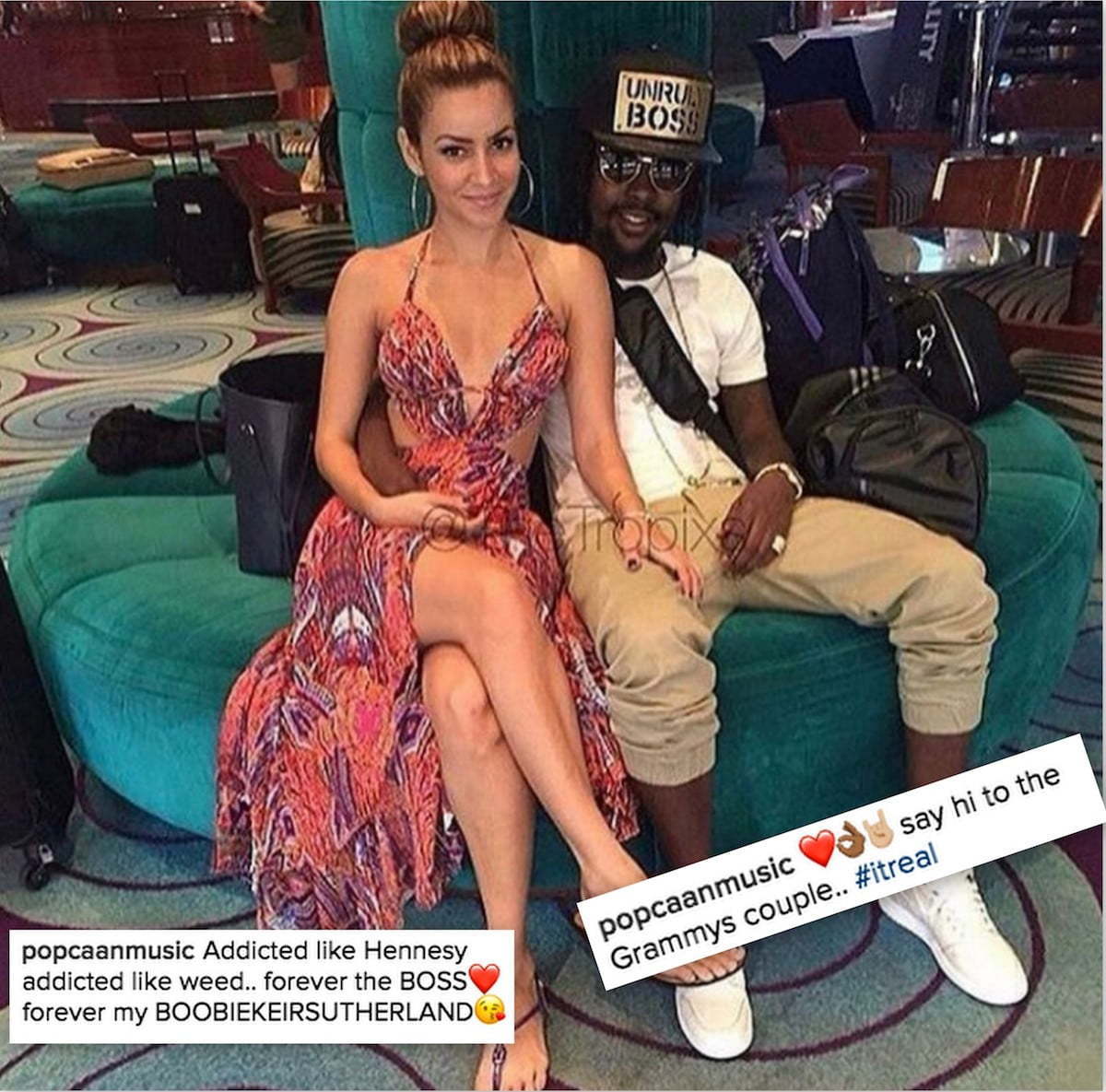 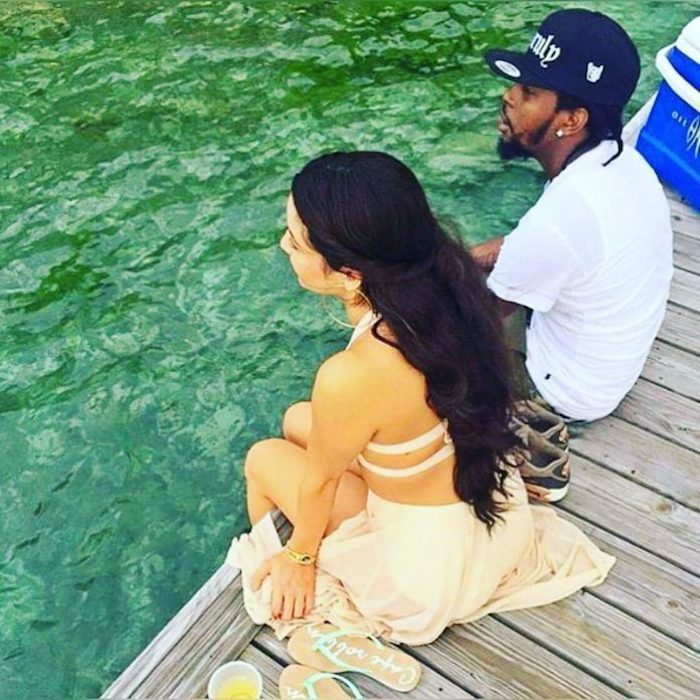