One female on Instagram is calling dancehall star Tommy Lee Sparta thirsty and she has the direct messages to prove it.

The unnamed female released screenshots of a heated conversation that she had with the former Gaza deejay and it went viral leaving fans laughing at the dancehall deejay. In some of the messages you can see Tommy Lee asking the female to have sex with him but she turned him down brutally and that angered him. 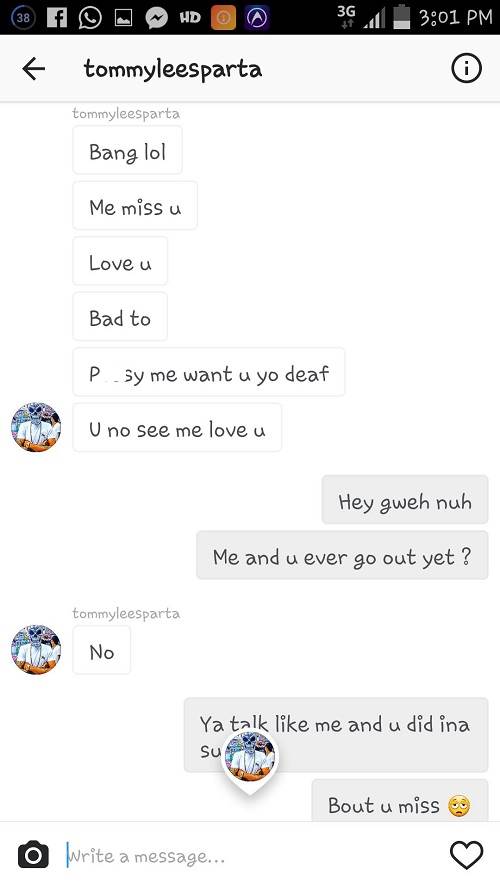 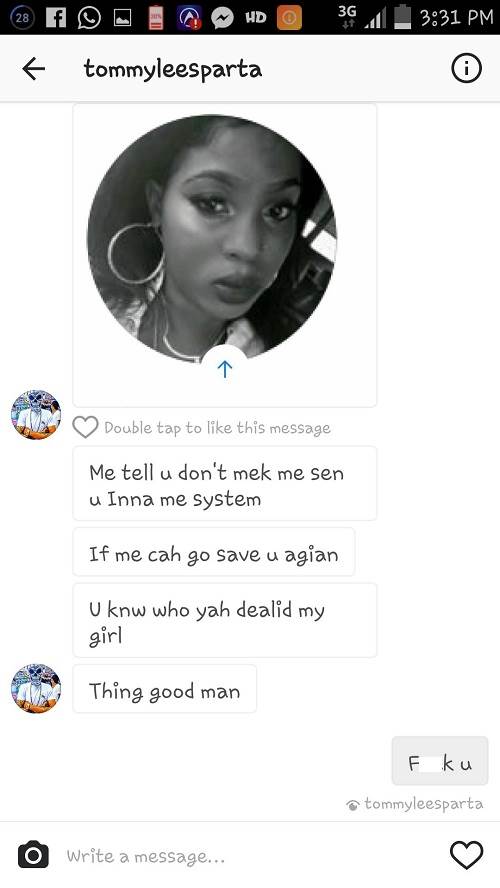 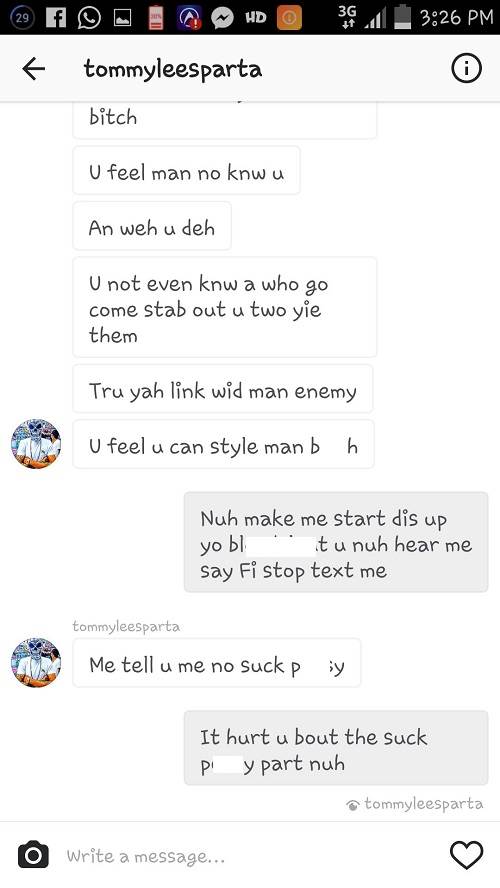 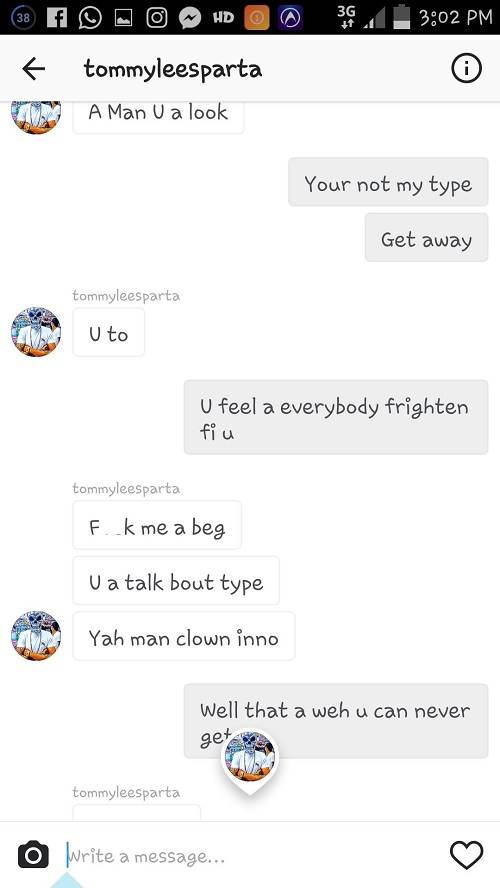 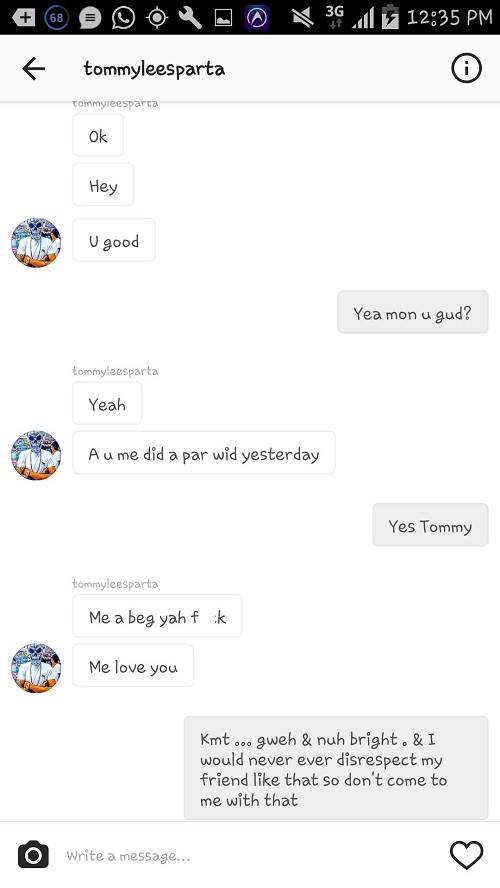 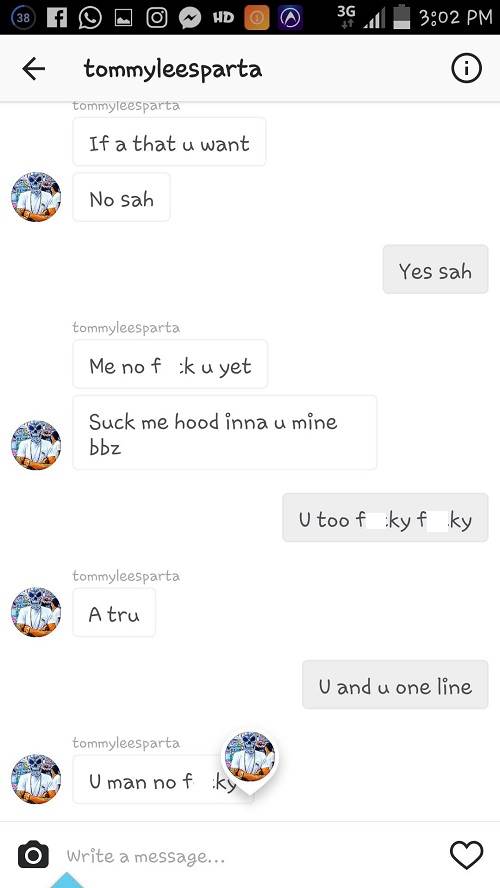 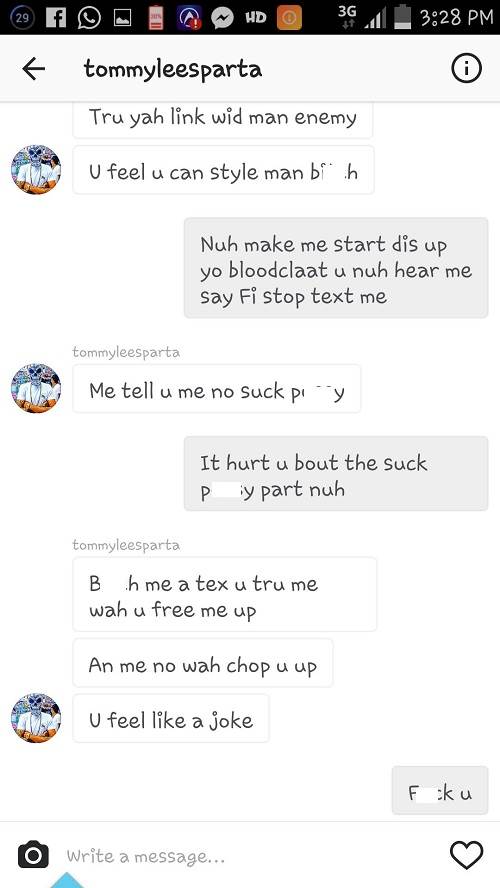 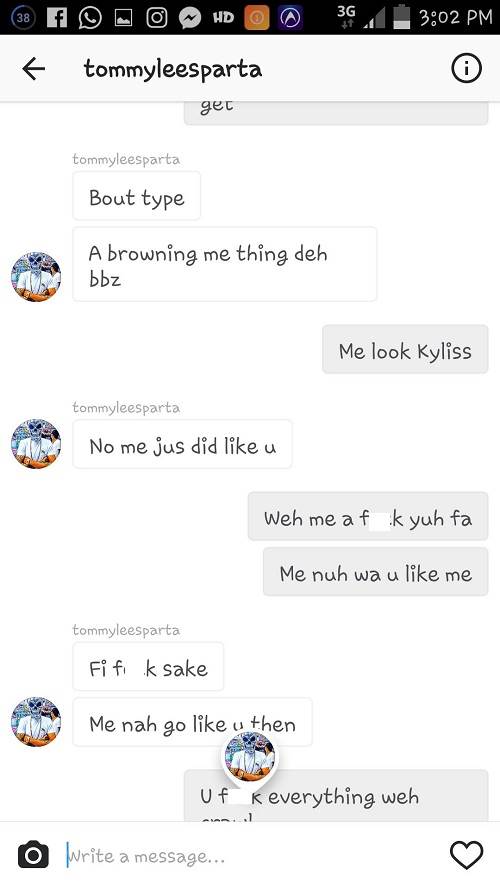 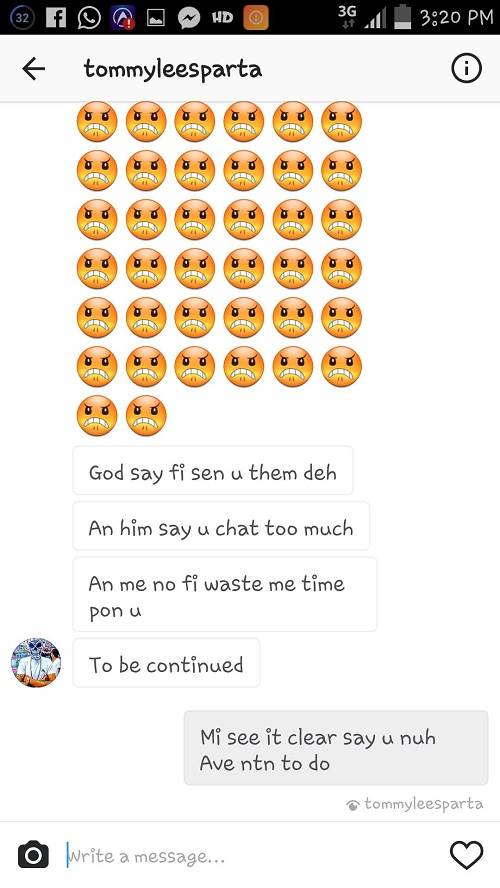 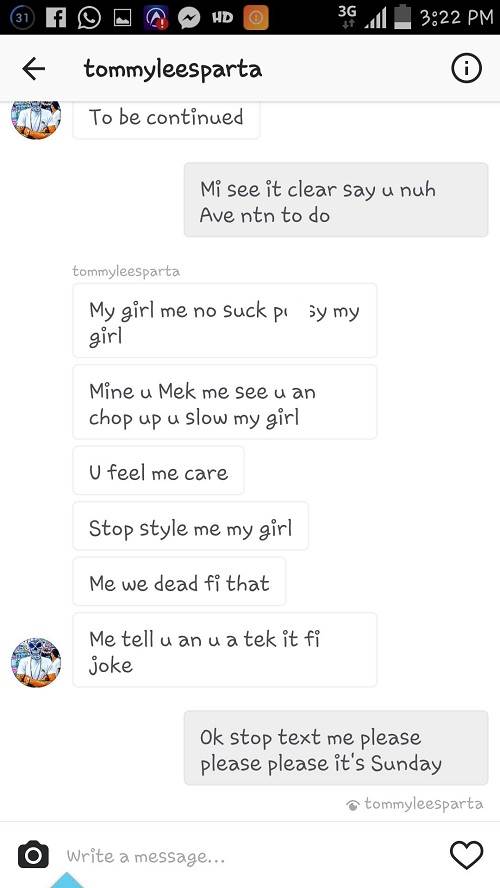 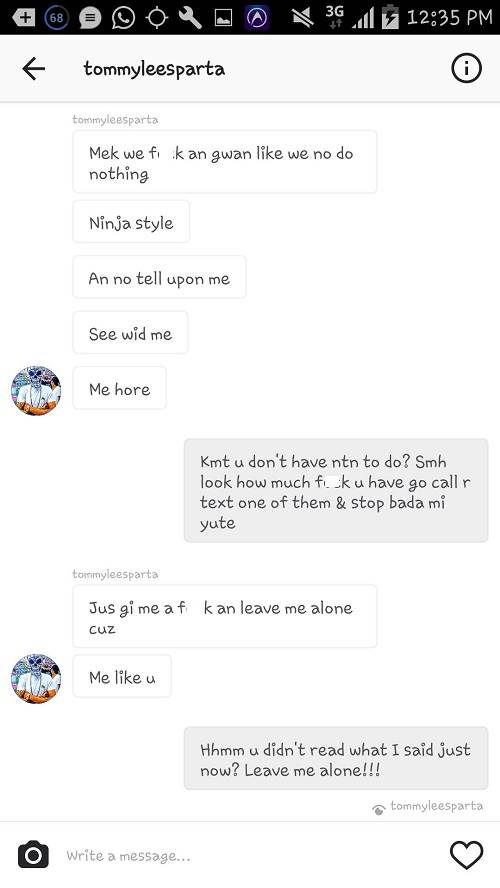 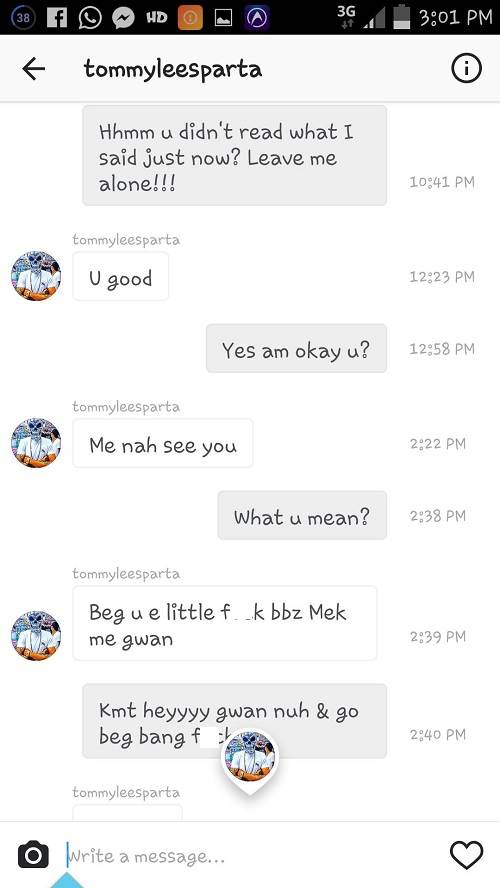 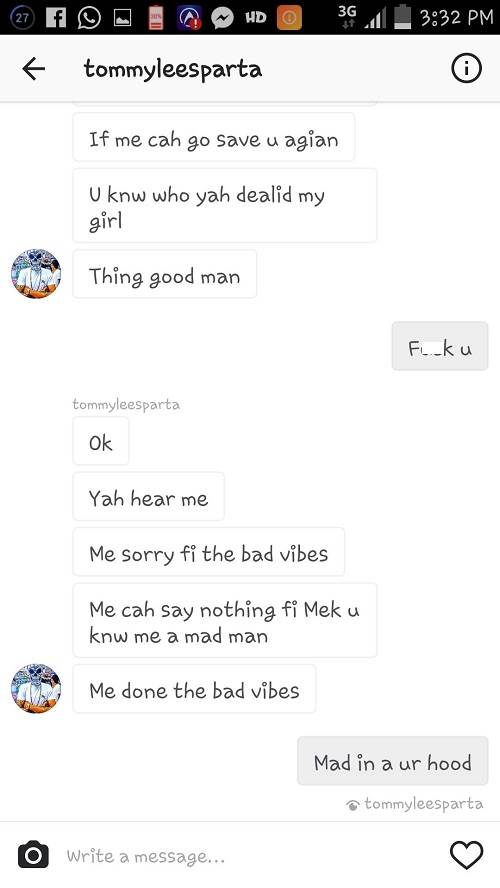 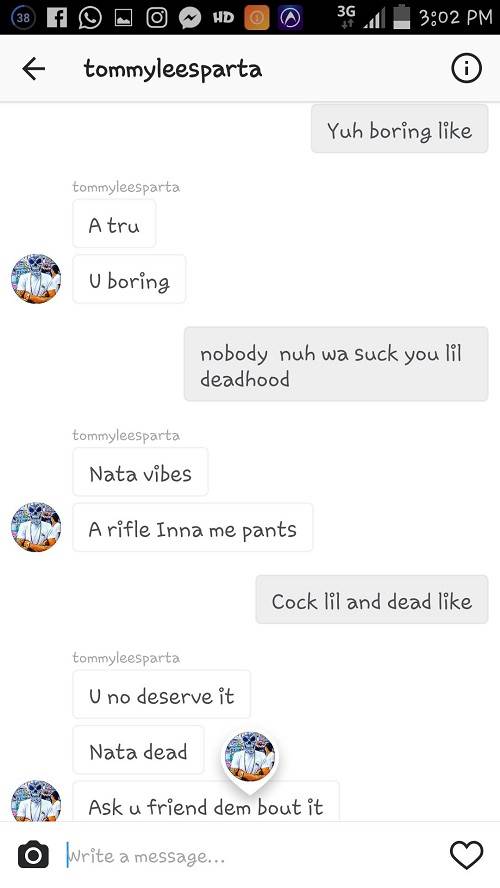