Sean Paul and his wife Jodi Jinx are expecting their first child together.

The couple recently broke the news on social media with the TV host showing off her growing baby bump. “RRR!!! LEAD SINGER ARRIVING FEBRUARY 2017 #THEHENRIQUES’ #duttyyute #madpeopletingdeyshouldkno,” SP wrote on IG along with the baby emoji.

Sean Paul and Jinx, whose real name is Jodi Stewart-Henriques, have been dating for over a decade now. The couple got married in 2012 in a lavish wedding ceremony in Kingston.

She is expected to give birth in February next year. 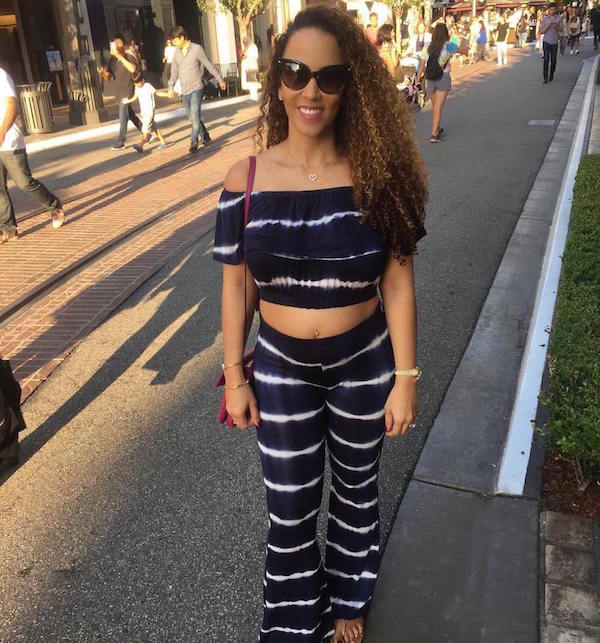 In related news, Sean Paul recently signed a multi-album deal with Island Records and is currently working on his next project, due for release later this year. In a recent interview with Billboard, the dancehall legend says that his new project will bridge the gap between authentic dancehall and the pop version being done by the likes of Justin Bieber and others.

“Dancehall is back but this time it’s also infused with Afrobeat, with hip-hop, with trap, and that’s fine with me,” Sean Paul said. “Sure, I would like what we do in Jamaica, that authentic dancehall, to be on top, but it simply isn’t. So I want this album to bridge that gap.”