Ciara and Russell Wilson are official married which means they can end their much rumored celibacy.

The R&B songstress and NFL quarterback tied the knot at Liverpool’s Peckforton Castle on Wednesday. Close family and friends were on hand to watch the couple exchanged vows.

Some 100 guests were in attendance including Jennifer Hudson, Kelly Rowland, and La La Anthony, TMZ reported. All guests were required to hand over their cellphones for privacy reasons. The bride wore a Roberto Cavalli wedding dress.

“We are The Wilsons,” Ciara wrote on Instagram in the caption of her wedding photo.

Ciara and Russell Wilson started dating in April 2015 following a bitter split from ex-fiance Future. They got engaged in March of this year and got married in July. 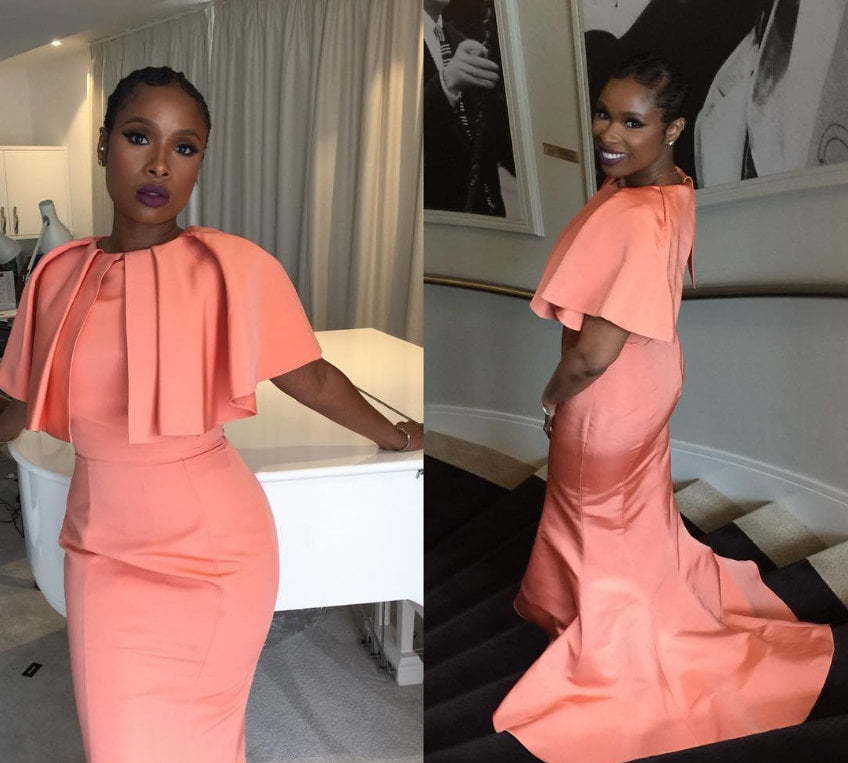 Ciara is suing Future for defamation and yesterday she filed new court docs claiming that she feared that the rapper could murder her now husband Russell Wilson.