Delus baby mama has finallt break her silence amidst rumors that the dancehall artist is not the real father of one of their kids.

Since the death of the dancehall star on Wednesday, there have been rumors that he had issues with his baby mama who allegedly let him fathered a child that wasn’t his.

“Mi jus a stan and a watch wah unfold wid dis, because I went back and read konshens post words for words slowly and the fact that he said i will take care of your daughter and not daughters that raise a lil flag inna mi head but like i said i will just sit and watch the outcome of this,” she wrote.

Delus’ girlfriend also added fuel to the rumors with a post shown below. 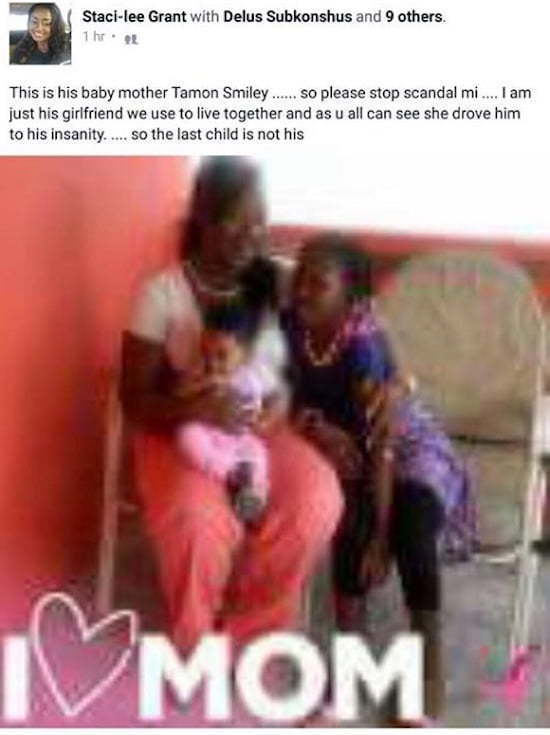