Nicki Minaj and Meek Mill made their first club appearance since his house arrest on Friday night at Playhouse nightclub in West Hollywood.

The Philly emcee was relieved of his 90-day house arrest earlier this month for his probation violation. There was still some hiccups to get his freedom because he didn’t follow his community service instructions.

Now that Meek Mill is able to leave the confines of his home he is now free to make appearances with Nicki Minaj and end all of those breakup rumors. Meek performed at the club while she was just there to lend some support.

The Young Money rapper donned a curve hugging pencil skirt while showing a lot of cleavage in matching top. Minaj and Meek had to fend off a lot of breakup rumors over the last few months and things intensified while he was on house arrest.

She is also being sued by her ex-boyfriend Safaree Samuels who claims that she physically and emotionally abused him during their 12-year relationship. 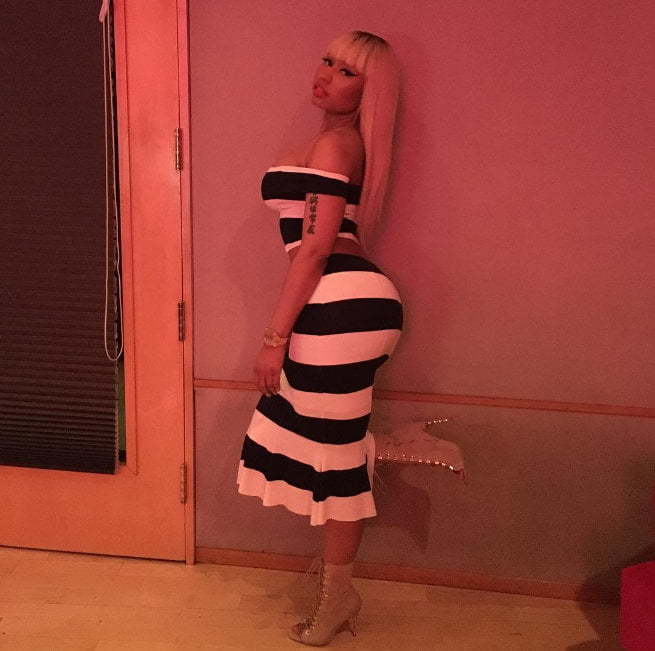 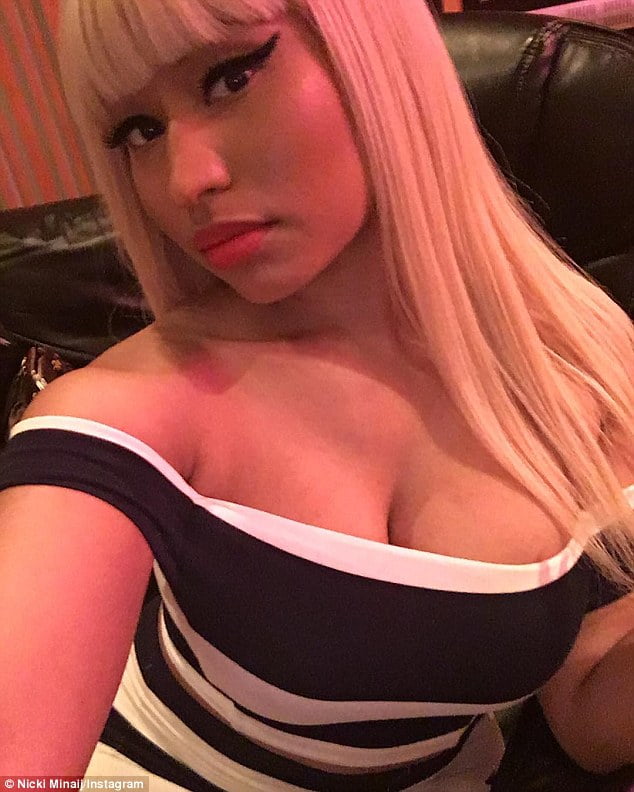 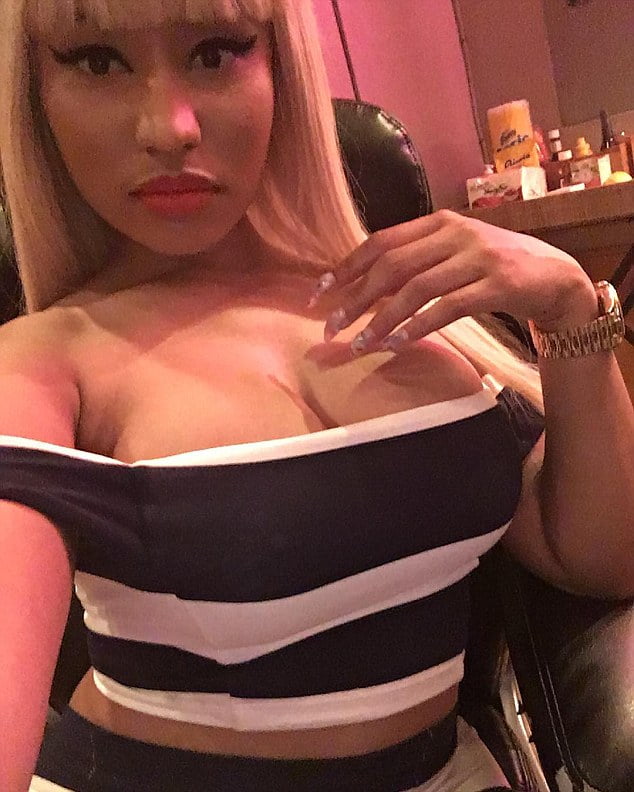