Chris Brown and his OHB (Only Hood Bosses) crew just released their new mixtape Before Da Trap: Nights in Tarzana.

Breezy has been promoting the new project on his social media pages for over a month now and finally released it on the same day that Drake dropped “Views.” Deliberate or mere coincidence but Drizzy ended up getting all the attention.

The project consist of 19 singles that were inspired by Chris Brown’s studio sessions at his home in Tarzana, Calif. Tyga, Jeezy, Young Thug, Quavo and Section Boyz are among the guest features on the mixtape.

Tyga appeared on the single “Rumors” while Young Thug and Jeezy appeared on “Wrist (Remix)” which is a previously released track. 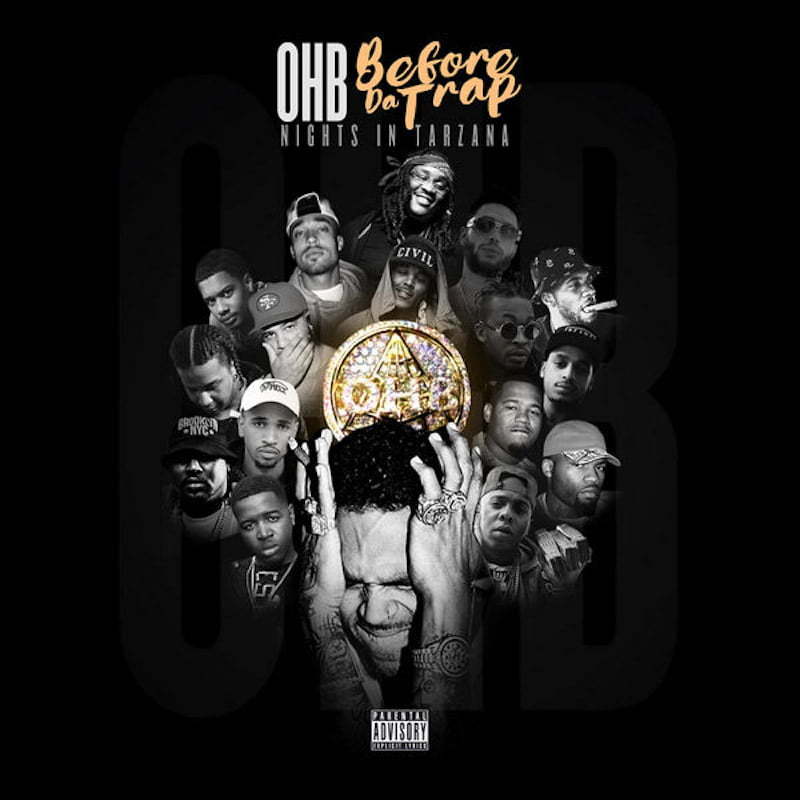 Chris Brown says that he has a lot more in store for his fans this year including a new album and his upcoming documentary “Welcome to My Life.” Breezy will also be dropping a new single on May 5 that will be the first off his upcoming album.

You can stream Chris Brown & OHB mixtape Before da Trap: Nights in Tarzana below.