Rihanna is looking to repeat the success of her “Work” music video with her upcoming visuals for another single off her ANTI album, “Kiss It Better.”

The pop singer gave us a preview today via her Instagram page. RiRi also announced that the video will be premiered on Vevo on Thursday at around noon.

While we await for the final cut, you can feast your eyes on these stills and a 30-second snippet below.

“#KISSITBETTERVIDEO premieres TOMORROW at noon on #Vevo” she wrote. 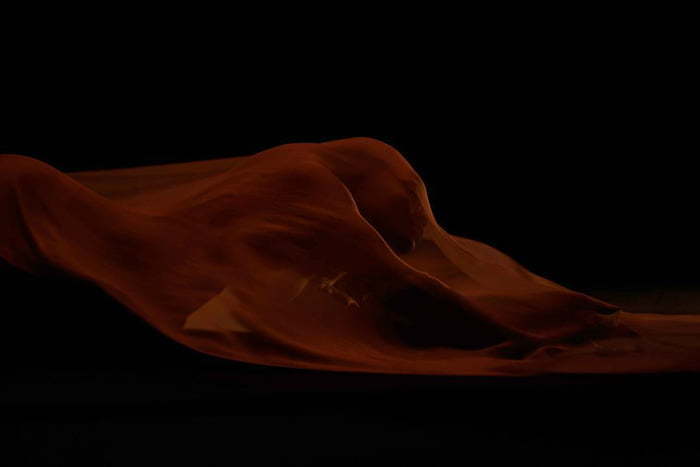 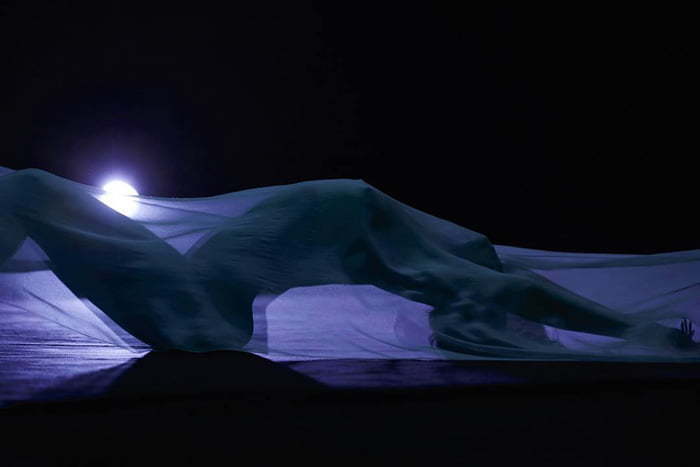 Rihanna is currently making her way across North America with her ANTI World Tour. The album was released on January 27 and has since been certified platinum.

The “Work” singer has also announced that the singles “Kiss It Better” and “Needed Me” will serve as the second and third official singles off the album. Those two tracks will also be in rotation on radios starting this week.