Diddy hosted a star-studded 46th birthday bash on Saturday night in Beverly Hills and all his big name friends came out for the event.

Diddy also took a moment to show off his expensive jewelries with no apology.

In celebration of his new Ciroc Apple flavored Vodka, Diddy also has a giant Apple pie on the menu along with endless bottles of ciroc. 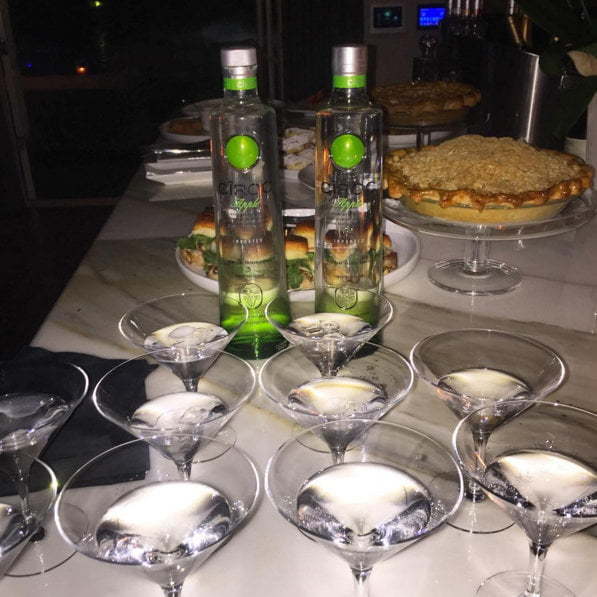 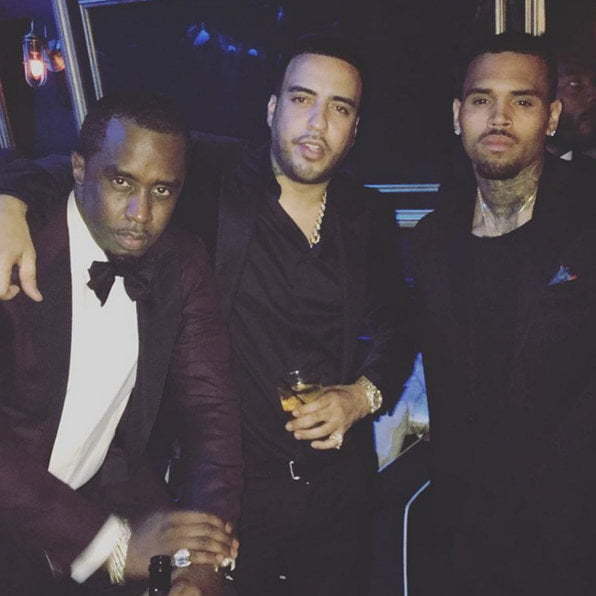