Chris Brown went behind the cameras to shoot the video for his new single “Back To Sleep” last weekend.

The R&B crooner’s fans are on high alert ahead of the released of his new album ROYALTY on November 27.

Brown was spotted on a basketball court in LA on Friday along with his video crew shooting scenes for the music video. The “Zero” singer is co-directing the music video which will make it’s debut in time for the album release.

Breezy showed off his skills while dressing like the Fresh Prince of Bel Air decked out in a similar cap, blue tank, red shorts and Air Jordans. He named his new album ROYALTY as a dedication his 1-year-old daughter of the same name.

Other scenes for the music video were shot at Chris Brown’s home. “Back To Sleep” was premiered earlier this month and will be featured on the album along with “Zero” and “Liquor.”

Last weekend Chris Brown tweeted that he is looking for a soulmate prompting Karrueche Tran fans to troll him over his tweet. 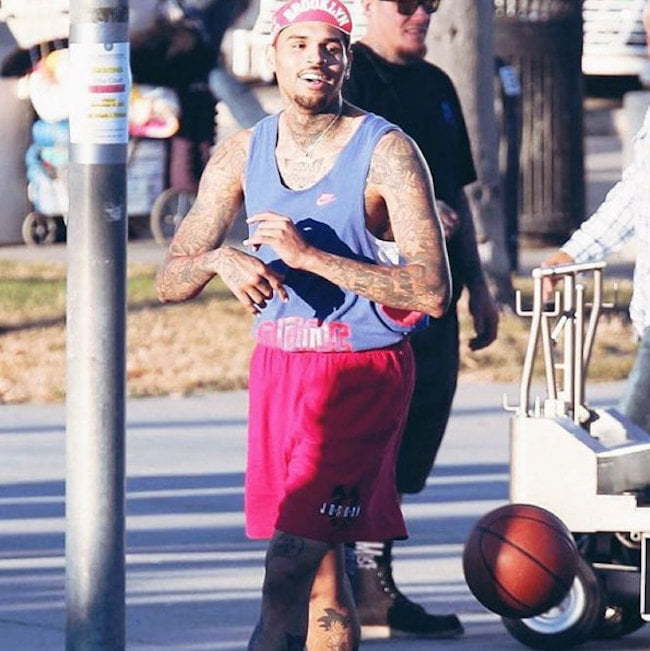 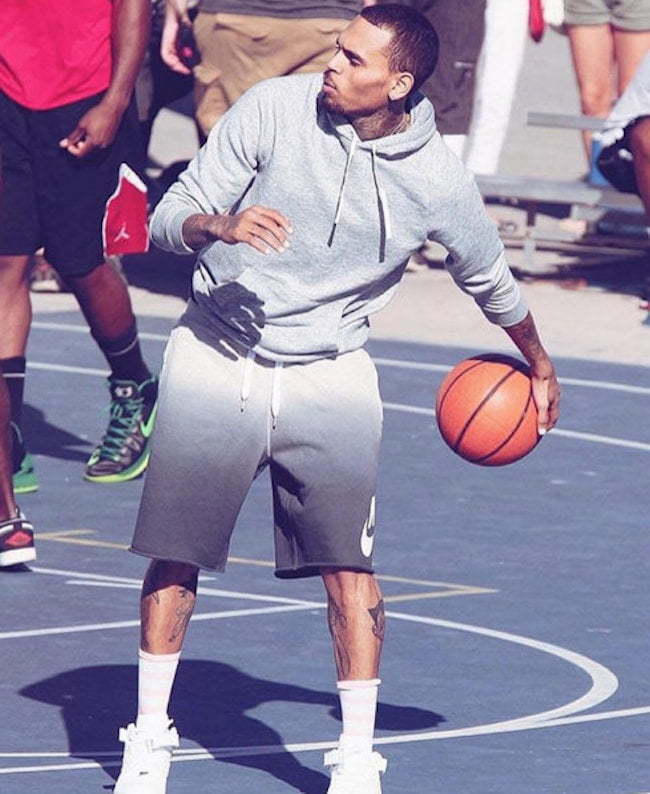