DJ Drama has a lot of drama in his life right now. The disc jockey/producer is being accused by his ex-wife of leaking the Quentin Miller reference track for Drake single to Meek Mill.

Unless you have been living under a rock over the last few months then you would have known that a huge feud started this summer between Drake and Meek Mill. Although Drizzy came out on top, it did raised a lot of eyebrows on whether or not he writes his own raps.

DJ Drama ex-wife Summer P Walker is angry and there is nothing worst than a woman scorn. So she is on Twitter spilling all kinds of tee about Drama’s treachery in putting Meek against Drake.

“Or how you told me that you gave Meek Drake’s reference tracks to make him feel better about Quinten not wanting to work with him?” she wrote on Twitter.

“Smh kept saying you love Drake as you told me your side but you don’t sh*t on one friend to make another friend feel better,” she added.

Summer Walker has since deleted the tweets but not before the damage was done. Check out some screenshots below.

Drake has never addressed the DJ Drama allegations but that could all changed because sources are saying that the Young Money emcee will be releasing a new single taking some shots at the producer. 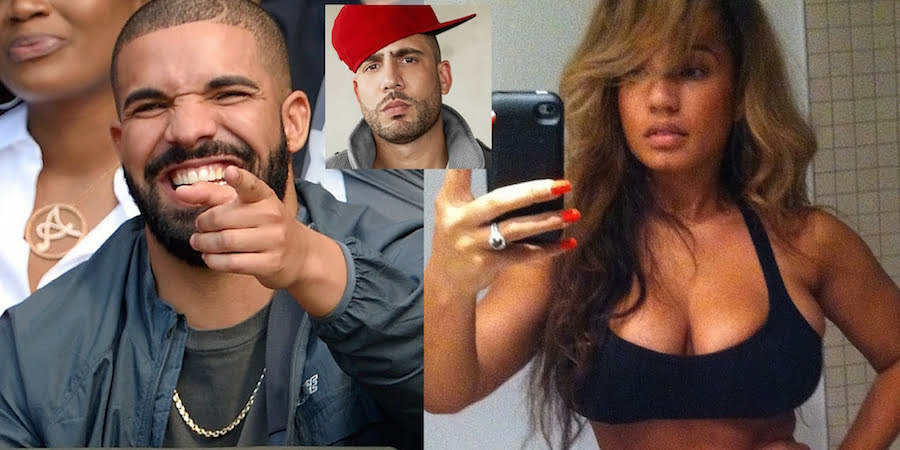 The plots gets even thicker when rumors started circulating claiming that DJ Drama leaked the Quentin Miller reference track to Meek Mill because Drake smash his ex-wife Summer P Walker.

Neither the Toronto rapper or Walker has address those allegations but then why would Drizzy friend ousted him like that.

DJ Drama and Summer P started dating in 2007 and got married in 2009. The couple divorced in 2014 after allegations that he cheated on her.

Seems Summer Walker was ranting on Twitter because Drama was missing all those alimony and child support payments.