Alkaline is making it clear that he is not engaged. Rumors that the dancehall hitmaker is engaged took over social media this week with photos of him and his girlfriend.

The rumors claimed that the deejay went shopping recently and acquire a diamond engagement ring. A rep for the “Things Mi Love” deejay told Urban Islandz that the reports are false.

“Alka is not engage I can assure you that if he was then you would hear it out of his mouth first,” his rep said.

Alkalince recently made headlines after Usain Bolt called him a Vybz Kartel copycat. The controversial artist has since hit back with a diss record title “Champion Boy.”

Alkaline rose to dancehall stardom over the last few years with a slew of hit single. The deejay also got a lot of attention for his eyeball tattoo and skin bleaching. 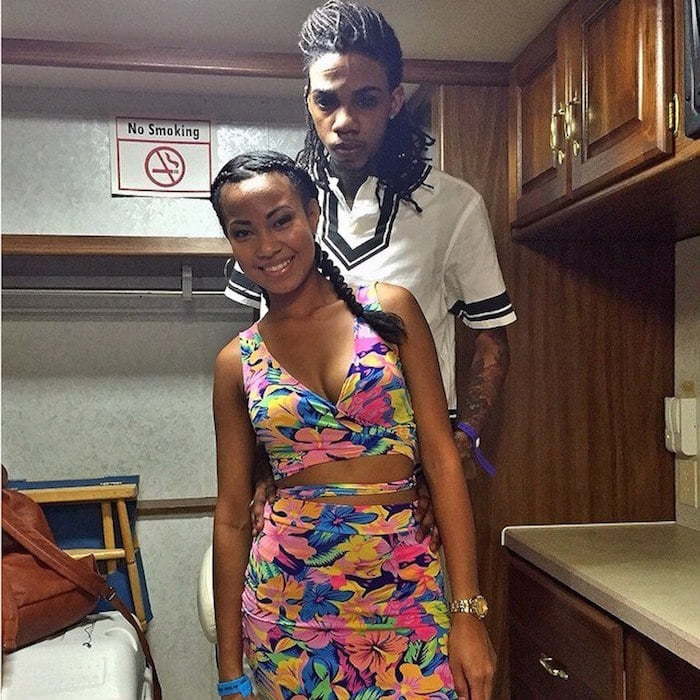