ABC Family has open casting for young Nicki Minaj for her upcoming sitcom. The networking is currently holding online audition for the comedy series.

The network is actively looking for a girl between 11-13 years of age who will play the younger version of the rapper before she became a global star.

Nicki Minaj She Is My Friend, Responds To Wheelchair Bound Person Wand To Walk

Nicki Minaj will be the executive producer of the comedy series that will air half and hour episodes weekly. The show will center around the “Only” rapper’s life from migrating from Trinidad at a young age to living in Queens, New York.

Filming will also take place in New York and will air sometime around mid next year. 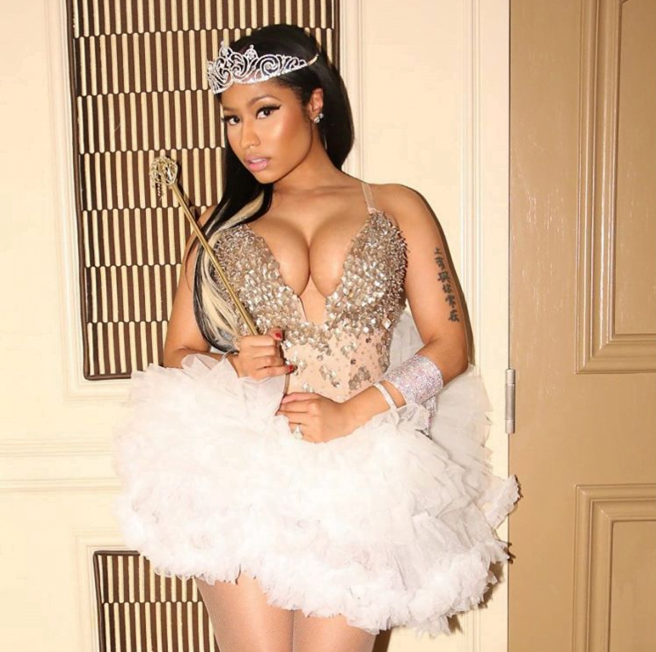