YG got himself a new head tattoo and it looks painful but probably not as painful as a bullet.

The West Coast rapper shows off his new tattoo of the Virgin Mary with a bible verse that reads, “No weapon formed against me shall prosper.”

YG was shot three times in Los Angeles outside of a studio in June of this year.

The rap icon is currently recording his sophomore album Still Krazy that he will release on his label 4HUNNID. 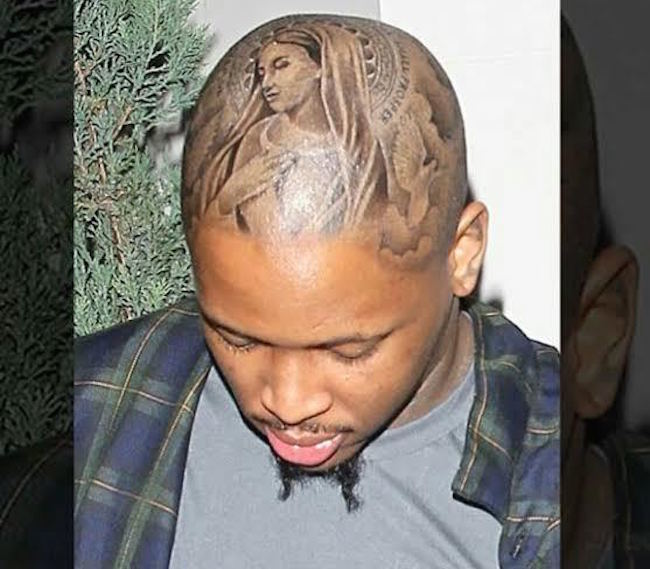