Jamaican reggae singer OMI is having the best year of his career with his breakout single “Cheerleader” spending six weeks at No. 1 on Billboard Hot 100.

OMI also performed with Taylor Swift in her 1989 tour last weekend before making an appearance on the MTV Video Music awards red carpet.

The singer said the next step is for him is to release his debut album “Me 4 U” due on October 16.

“We currently released a single two days ago called ‘Hula Hoop’ and the reviews have been great,” he told the International Business Times on the VMAs red carpet. “I’m on tour right now, but it’s mostly promo so it’s like getting it all out there. People want to see the man behind the song, so I can appreciate that.”

OMI posted a photo on his Instagram page of himself with Taylor Swift on her private jet heading to the VMAs.

The music video for the Felix Jaehn Remix version of the single has since rocked up over 200 million views on YouTube and was voted as song of the summer. 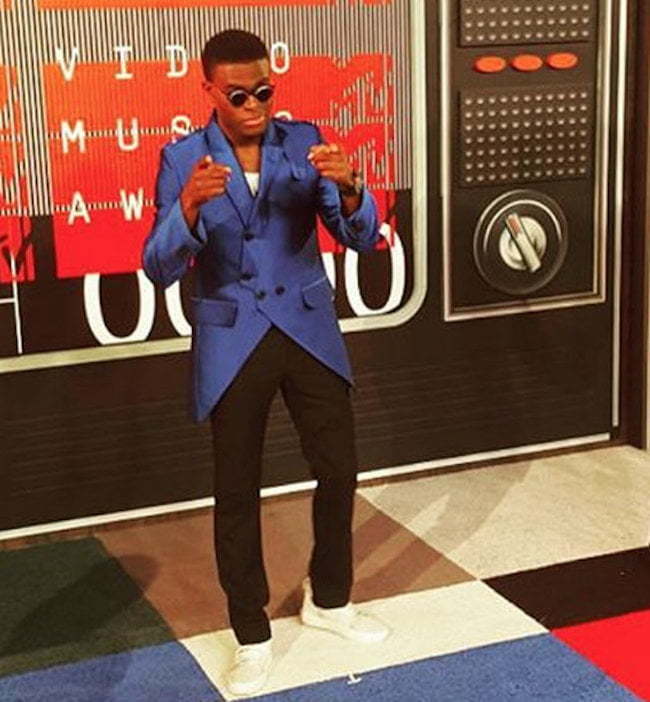