Jamaican reggae singer OMI is having the time of his life. Not only has he held the top spot on Billboard Hot 100 for a straight six weeks, but he also toured with the biggest pop star on the planet right now, Taylor Swift.

Over the weekend OMI posted a photo of himself and Taylor Swift on her private jet heading to the 2015 MTV VMAs.

OMI took the stage on Saturday with Taylor Swift for her 1989 tour stop in San Diego to perform his No. 1 single “Cheerleader.” 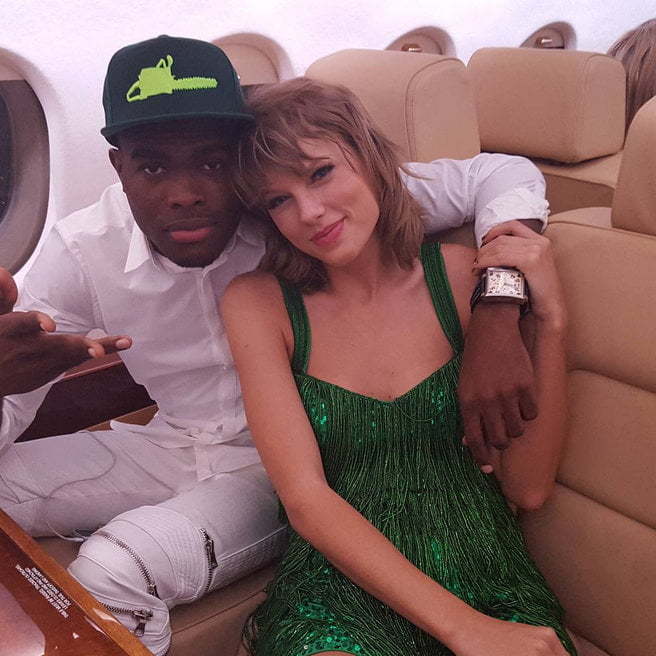 “He could be absolutely anywhere in the world tonight, [but] he chose to be in San Diego, California,” Swift told her 60,000 fans who screamed as the singer hit the stage. 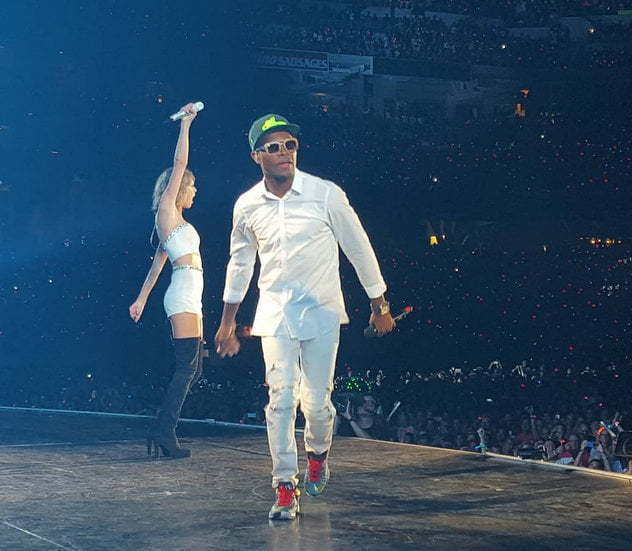 Swift also posted a photo of herself and OMI on her IG with the caption, “Just casually cheerleading with @omi tonight. What an awesome guy and incredible artist.”