Meek Mill drop his response diss song to Drake last night and kick start the proceed of digging himself out the deficit. Not surprisingly, the Philly rapper has not been getting a lot of love on social media with a lot of folks calling the song “Wanna Know” outright garbage.

There is one particular line in the outro of the song that caught the attention of a lot of folks.

“You let Tip homie pee on you in a movie theater ni***, we ain’t forget,” Meek Mill said.

The folks on Twitter are already decoding that line and a lot of folks are saying that the incident did happened.

“Drake got peed on by TI’s drunk friend Cap at the Takers premiere in Hollywood. (or so I heard from reliable sources),” Julia Beverly wrote on Twitter.

Drake got peed on by TI's drunk friend Cap at the Takers premiere in Hollywood. (or so I heard from reliable sources)

Story I heard: Cap was fresh out of the Feds & drunk during the premiere, peed in the aisle & on Drake. He got clowned for not reacting.

Sources are saying that the whole thing was an accident and the man who peed on Drake apologize and the rapper had no hard feelings towards him.

This is a photo of the man who did the peeing. 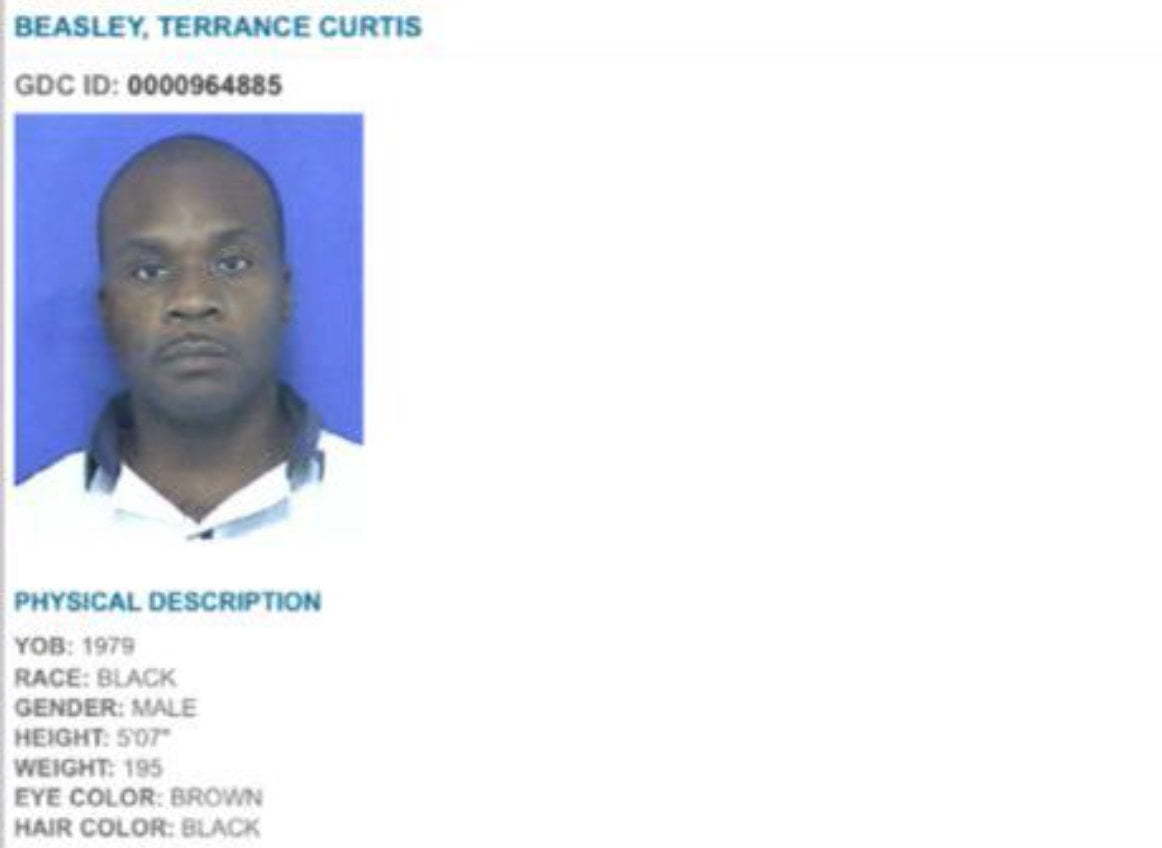