Drake is flaming Meek Mill on the airwaves and the Philly rapper is still tweeting.

Seems Meek has issued another response to Drake after he dropped a second diss song “Back To Back.” But instead of a diss song, the Dreamchasers rapper took to his social media to show off some stacks of cash.

Perhaps the Z means that his diss song will be titled Z or it means that Drizzy songs are boring.

In cutting Meek Mill song slack, he has been on the road touring. But fans are saying that if he has time to tweet then he has time to go into the studio.

“Right now I’m on the road still cashing out … Ima b in the studio soon…. 5hr ride to Montreal,” he wrote in the caption of a photo on Instagram.

Meek didn’t exactly received a warm welcome to Toronto for his PinkPrint tour stop last night. The Maybach Music Group rapper was detained at the Canadian border likely for his 2008 gun and drugs conviction.

The incident caused him to be two hours late for his performance where fans booed him when he hit the stage. 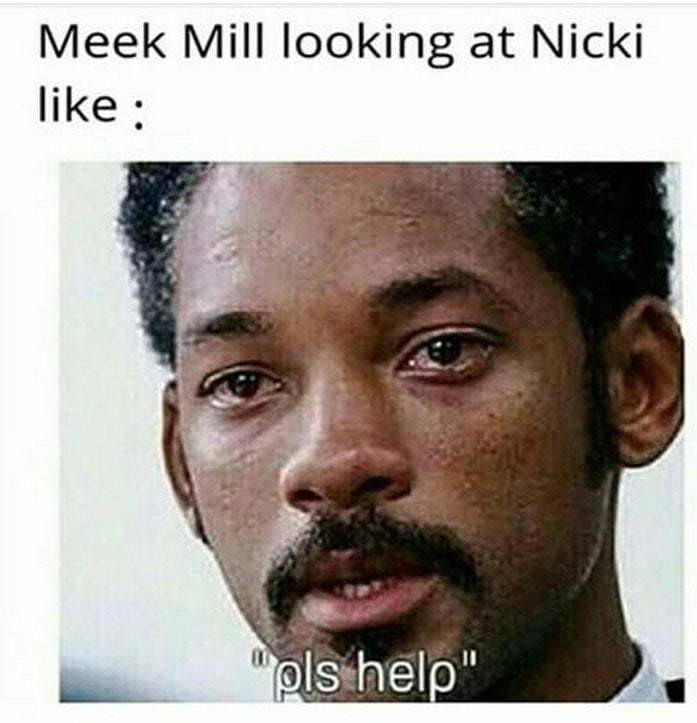