Gully Bop made his Reggae Sumfest debut on Thursday night for dancehall night.

The viral dancehall deejay delivered a well received set laced with his signature freestyles. But he drew the biggest forward when he brought out his fiance Shauna Chin on stage.

Gully Bop also drew a lot of forwards when he took shots at Ninjaman, claiming that the dancehall icon was hiding from him in Half-Way Tree.

Bop is back in Jamaica following a hugely successful tour in Europe. The “Life Too Sweet” deejay is also heading to the United States on tour after acquiring his visa. 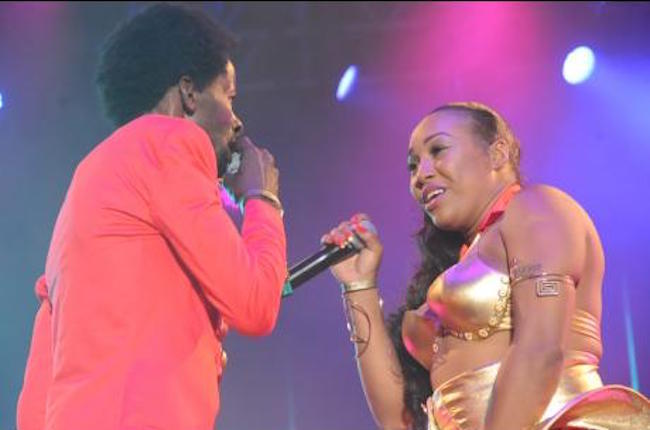