Rihanna is the new face of Dior and she is making a big push for the luxury brand in the new “Secret Garden IV” campaign.

Earlier this year Rihanna created history in the fashion world as the first ever black spokeswoman and face of Dior.

SEE ALSO: Rihanna And Drake Hooking Up For Some New Music

The Bajan pop mega star donned a glittery Dior gown while in the Versailles palace. In another shot she ran through the halls wearing a bright red dress while rocking Dior sunglasses.

The photos were shot by famed photographer Steven Klein. Rihanna will also star in the new “Secret Garden” video series for Dior on the brand’s official website. 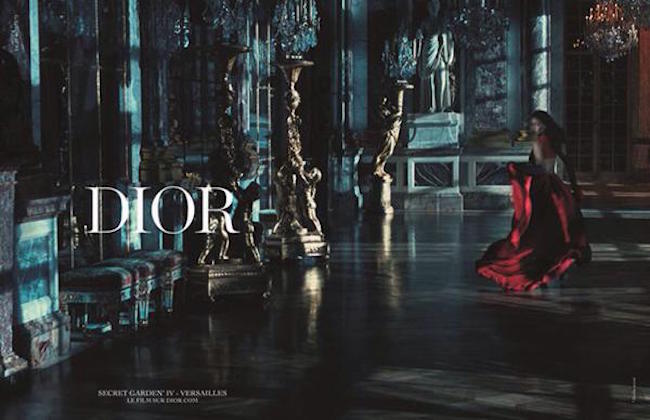 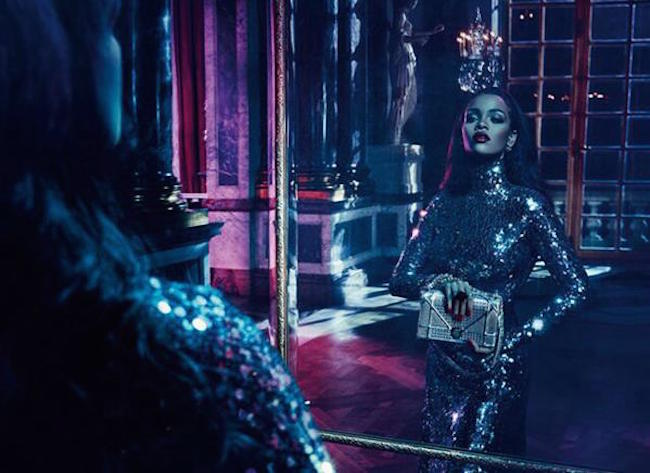